Complaint filed against teenager accused of threatening nurse with knife 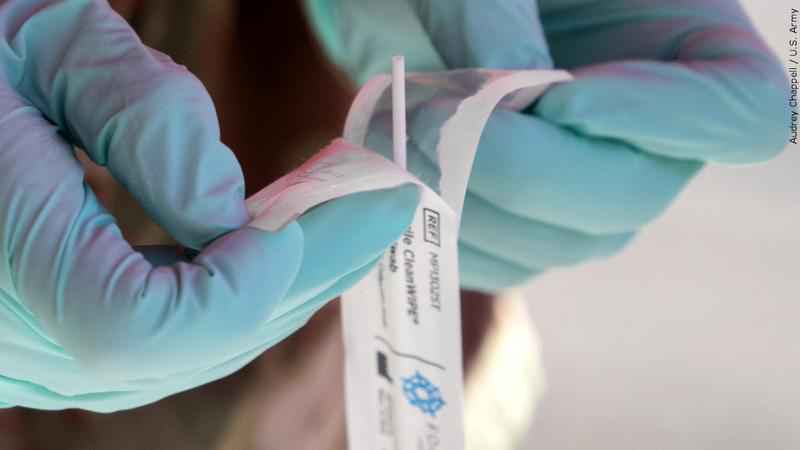 (ABC 6 News) – A La Crosse teenager is accused of threatening a Mayo Clinic nurse with a knife, according to a criminal complaint filed July 22.

According to the criminal complaint, a registered nurse called Rochester police to the clinic on March 23 and reported an assault with a knife.

Per the report, Riba-Marmolego was in the clinic for a COVID-19 test ahead of surgery scheduled the next day.

The nurse explained the testing procedure, and said Riba-Marmolego “displayed significant anxiety,” held his hands over his face, and asked to perform the test himself.

According to the complaint, after failing to administer the test, the nurse told Riba-Marmolego she would contact his physician and ask whether the test was necessary or if the surgery would have to be canceled.

“In response, Riba-Marmolego pulled a knife out of his pocket, pointed it at (the nurse), and said, ‘I need this, You can’t cancel [the surgery],'” according to the complaint.

The nurse contacted security, who retrieved a knife from the teenager.

A Rochester police officer who spoke to Riba-Marmolego reported that he admitted to being angry that the surgery could be canceled, and said he did not know why he pulled the knife out of his pocket, saying he was confused and upset.

Riba-Marmolego is scheduled to appear in Olmsted County Court Aug. 24.