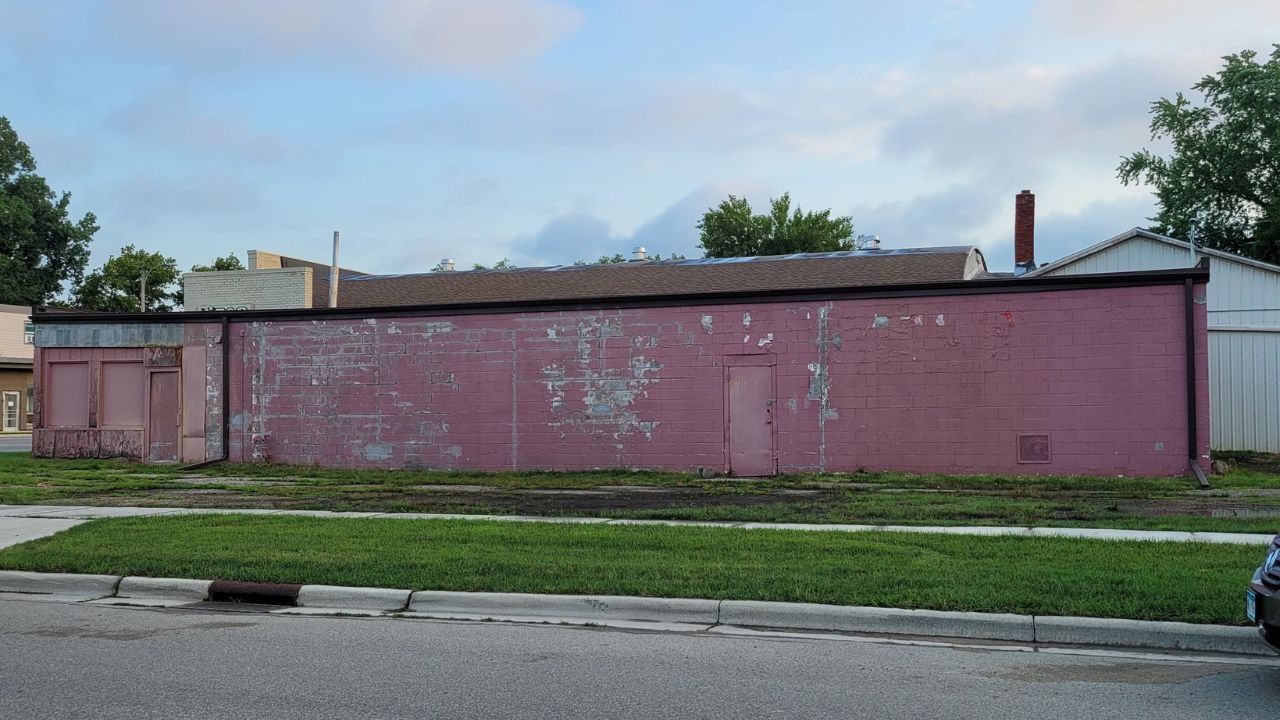 (ABC 6 News) – The City of Albert Lea has saved a building from demolition having sold it to a local business looking to expand.

Big Dream Organics and the City finalized the deal Thursday with the company paying $29,900 for the property locating at 1039 S. Broadway Ave.

Originally slated for demolition because of its poor condition, the Albert Lea City Council voted earlier this year to try a different approach. The city spent $49,152 on repairs, including minor wall fixes, new roof, and new electrical service, along with various closing costs.

While those costs exceeded the purchase price, the city actually spent less than it would on demolition, saving money in the end.

“This storefront will become fully rehabilitated, creating jobs, generating taxes and making an improvement along our main corridor. We are excited about Big Dream Organics taking on this project and expanding here in Albert Lea,” said City Manager Ian Rigg.

Founded in 2019 by Angie and Jerry Collins, Big Dream Organics sells legal cannabis products such as CBD oils. The business is currently located at Skyline Plaza in Albert Lea.