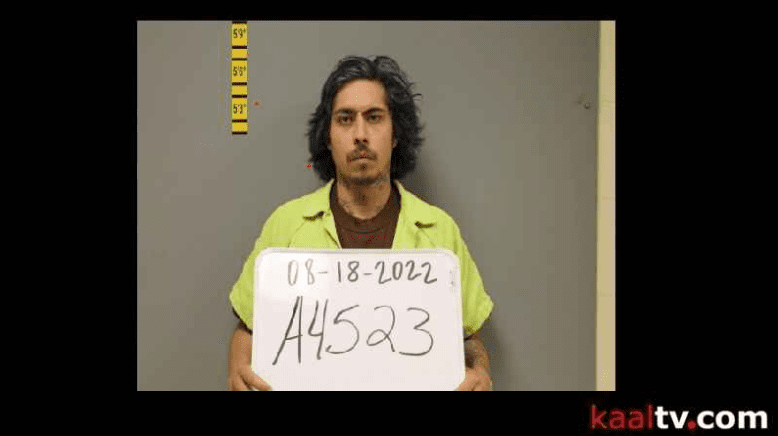 Moreno currently faces one charge of first-degree manslaughter and two counts of 2nd-degree assault in the shooting death of Juan Vasquez Jr., 45, on 160th Street in rural Albert Lea.

Witnesses to the altercation Aug. 9 that ended in Vasquez’s death told law enforcement officers that Moreno and Vasquez had argued and exchanged death threats over a package that Vasquez thought Moreno had diverted, rather than sending to him.

According to early court documents, witnesses said both Vasquez and Moreno were armed, and multiple rounds were fired by each in the hour before the fatal shooting.

However, the amended criminal complaint submitted by the state alleges that in late August, Moreno was overheard telling another person over the phone that he did not know Vasquez had a weapon.

In another recorded call, he allegedly told the listener that he had stolen a package of drugs intended for Vasquez, and had shot Vasquez because of something that had happened to her.

Finally, Moreno allegedly told the woman that Vasquez had helped his self-defense claim by shooting on the property before the incident., then returning with a gun during the incident.

Vasquez appeared in court Oct. 26. ABC 6 News will update this story as more information is available.