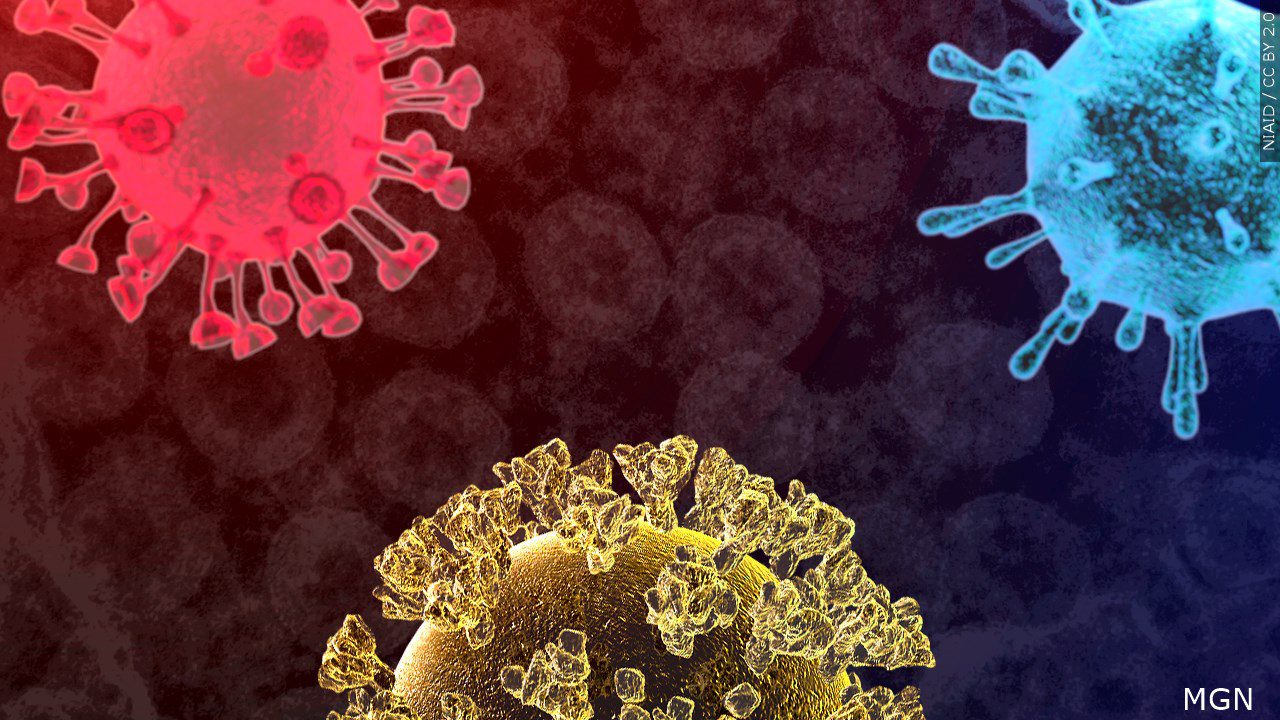 (ABC News) – Flu vaccine uptake is lower this year compared to last year even as the U.S. experiences a resurgence of respiratory viruses, the Centers for Disease Control and Prevention said Friday.

About 18.7 million flu vaccine doses have been administered to adults in pharmacies as of the week ending Oct. 15, 2022, compared with 19.9 million at the same last year, according to newly updated federal data.

Additionally, about 10.7 million doses have been given out to adults in doctors’ offices compared to 14.7 million at this point in October 2021.

“For adults, we’re about 5 million doses administered down behind where we were this time last year,” Dr. Lynnette Brammer, lead of the CDC’s Domestic Influenza Surveillance team, told reporters during a media telebriefing Friday. “And also, we’re seeing about 5% fewer pregnant people having been vaccinated now compared to this time of year, and that worries us because flu shots help protect both the pregnant woman and the baby.”

It comes as cases of influenza and respiratory syncytial virus, or RSV, continue rising. The viruses typically spread during winter, but experts have said the surges are occurring earlier than usual.

CDC data shows flu vaccine coverage among all children this year is at 24.8%, comparable to the same time last year at 25.2%.

However, Dr. José Romero, director for the CDC’s Center for Immunization and Respiratory Diseases, said during the briefing that one reason for a high number of infections in children may be that many are being exposed to these viruses for the first time after two years of COVID-19 pandemic mitigation measures.

Data released by the CDC on Friday showed 20% of flu tests are coming back positive for influenza.

Additionally, there were 4,326 new hospital admissions for influenza the week ending Oct. 29 with a cumulative rate of 2.9 per 100,000. This is the highest rate at this point in the season since the CDC started tracking data during the 2010-2011 season.

Romero encouraged Americans to get vaccinated against flu and to vaccinate their children. He added that children aged 8 and younger should get two doses if they have not received flu shots before.

“Parents and caregivers should be on the lookout for emergency warning signs for children and young infants,” he said. “It’s hard to tell the difference between influenza, COVID-19 and other respiratory viruses just by looking at symptoms alone.”

CDC officials said they are ready to send personnel and supplies to any state that requests assistance due to overflowing hospitals, but no state has done so at this time.