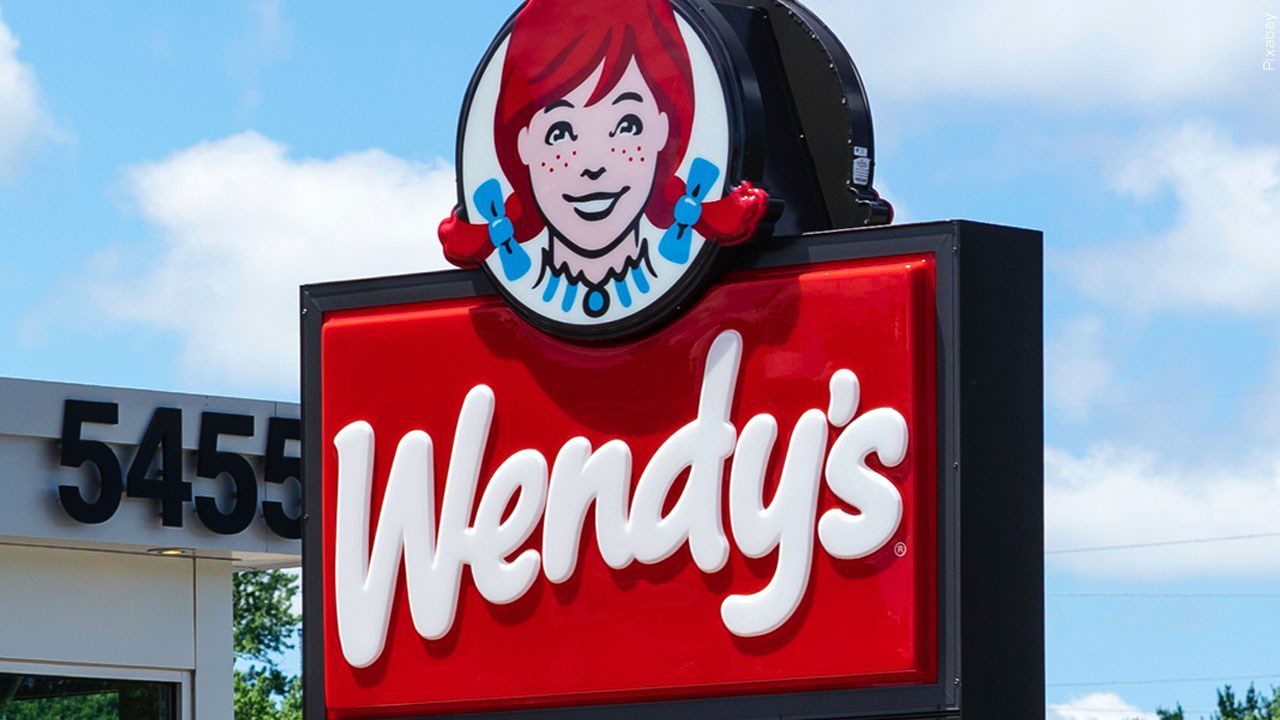 (ABC News) – A multi-state E. coli outbreak associated with romaine lettuce in sandwiches from Wendy’s has grown, with dozens more infections reported in the past week, according to federal health officials.

Since Aug. 17, when the outbreak was first publicized, 55 more illnesses in the outbreak have been reported to the U.S. Centers for Disease Control and Prevention — bringing the total number of reported infections to 84, the agency said Thursday.

Among those, 38 people have been hospitalized, including eight people in Michigan who have a type of kidney failure called hemolytic uremic syndrome, the CDC said. No deaths have been reported so far.

The infections have been reported to the CDC from four states: Michigan (53); Ohio (23); Indiana (six); and Pennsylvania (two).

CDC investigators are working to confirm the source of the outbreak, though many of those who became sick reported eating at Wendy’s, the CDC said.

“A specific food has not yet been confirmed as the source of this outbreak, but many sick people reported eating sandwiches with romaine lettuce at Wendy’s restaurants in Indiana, Michigan, Ohio, and Pennsylvania before getting sick,” the CDC said in its notice.

Among 62 people interviewed by investigators, 52 of them (84%) reported eating at a Wendy’s the week before they became sick, the CDC said. Of 17 people with detailed information about what they ate there, 15 (88%) reported eating romaine lettuce served on burgers and sandwiches.

In a statement on its website last week, Wendy’s confirmed that it was “fully cooperating with public health authorities on their ongoing investigation of the regional E. coli outbreak reported in certain midwestern states,” adding that it was “taking the precaution of discarding and replacing the sandwich lettuce at some restaurants in that region.”

“The lettuce that we use in our salads is different, and is not affected by this action. As a company, we are committed to upholding our high standards of food safety and quality,” the statement read.

The CDC is not advising that people stop eating at Wendy’s or to stop eating romaine lettuce in general.

“At this time, there is no evidence to indicate that romaine lettuce sold in grocery stores, served in other restaurants, or in people’s homes is linked to this outbreak,” the CDC said.

The CDC is urging people to call their health care provider immediately if they have severe symptoms, such as diarrhea for more than three days, diarrhea and a fever higher than 102 degrees, vomiting to the point where you can’t keep liquids down and signs of dehydration.

Most recover without treatment within a week, though some people may develop kidney failure.