(ABC 6 News) – MLB star shortstop Carlos Correa will be back with the Minnesota Twins, after all.

According to ESPN, Correa and the Twins are finalizing a 6-year, $200 million contract, pending a physical, after weeks of discussion to salvage a deal with the New York Mets broke down.

Correa, 28, agreed Dec. 13 to a $350 million, 13-year contract with the San Francisco Giants, who scheduled a news conference a week later to announce the deal, then called off the announcement hours before it was set to begin over concerns with a right ankle injury Correa sustained in 2014.

Correa agreed that night to a $315 million, 12-year deal with the Mets, who also had concerns about the ankle after a Dec. 22 physical and held off finalizing the agreement while attempting to negotiate protections.

ESPN says the agreement with the Twins includes a vesting option that can add another four years to the deal and will become official if Correa passes a medical review, which is expected to begin Tuesday and continue through Wednesday. The focus will be on his lower right leg, which he broke in 2014 during a minor league game. Correa has not spent time on the injured list for a right-leg ailment in his eight-year big league career, but Giants and Mets medical personnel were concerned about how the leg would age. 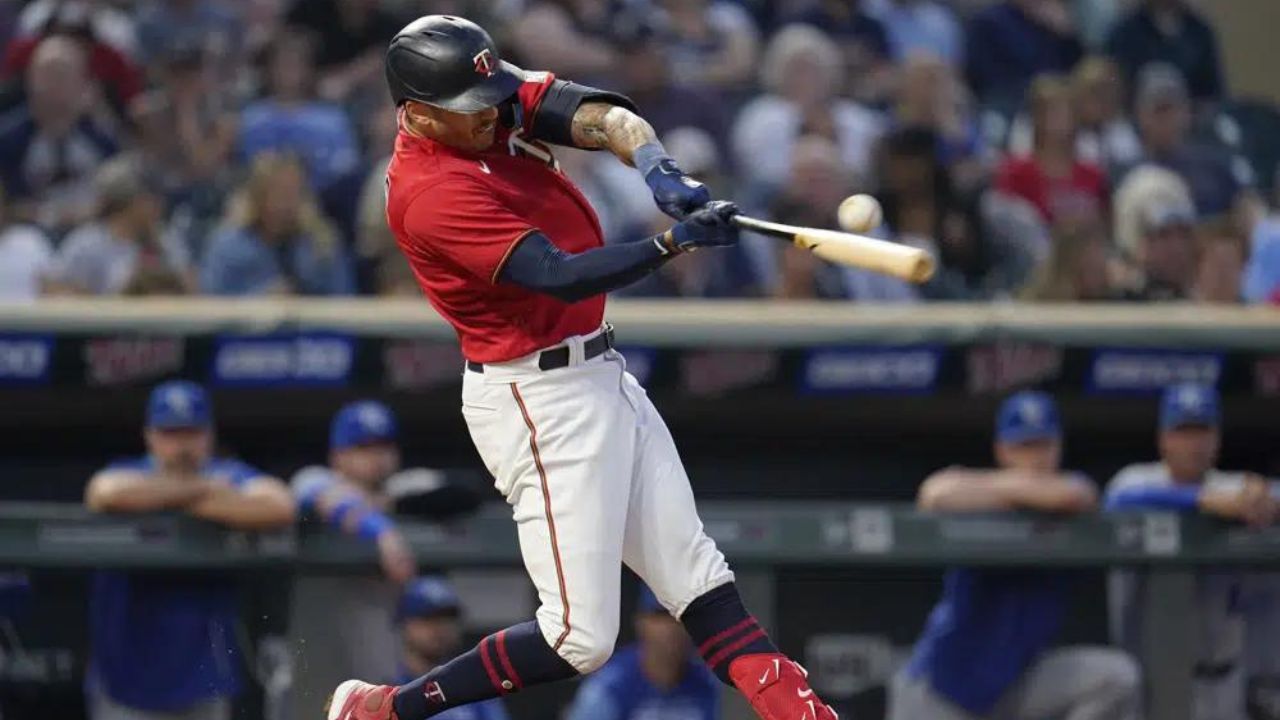 Should Correa pass his physical — Minnesota will enter the 2023 season with strong hopes of winning the American League Central division.