(ABC 6 News) – Rochester police arrested 31-year-old Anthony Lindsey for allegedly firing a gun inside a Rochester trailer home, which passed through a pool and into the neighboring dwelling.

Lindsey, 31, faces charges of reckless discharge and ineligible person in possession of a firearm.

Rochester police say he does not live at the mobile home where the shot was fired.

Lindsey was previously arrested at the city’s Motel 6 by Rochester police in connection with controlled substance crimes in August. 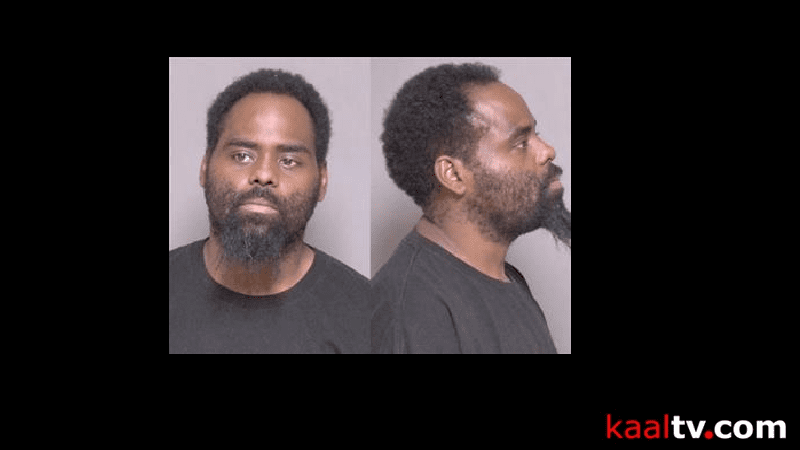 He is now at the Olmsted County Adult Detention Center.

(ABC 6 News) – Rochester police reported to a mobile home Tuesday night to find a bullet that narrowly missed hitting the residents inside.

At about 7 p.m., Rochester police learned that a 62-year-old man in Lot 55 at Oak Terrace Estates was standing near a dryer when he heard a loud noise and the machine started to smoke.

He moved the dryer away from the wall, and a bullet fell to the ground.

However, when police investigated the second home, they did not find a gun and the residents denied firing any weapons.

There were no arrests, and Rochester police said the incident is still under investigation.