UPDATE: According to the Minnesota State Patrol, Larry Dean Bamsey, 64, of Spirit Lake, IA was killed in a crash on I-35 Thursday afternoon.

No other information has been given at this time.

(ABC 6 News) – Authorities are investigating a fatal crash on Interstate 35 in Freeborn County .

According to the Minnesota State Patrol, a semi driven by a 64-year-old man from Spirit Lake, IA was traveling north on I-35, when it collided with a guard rail and subsequently started on fire. 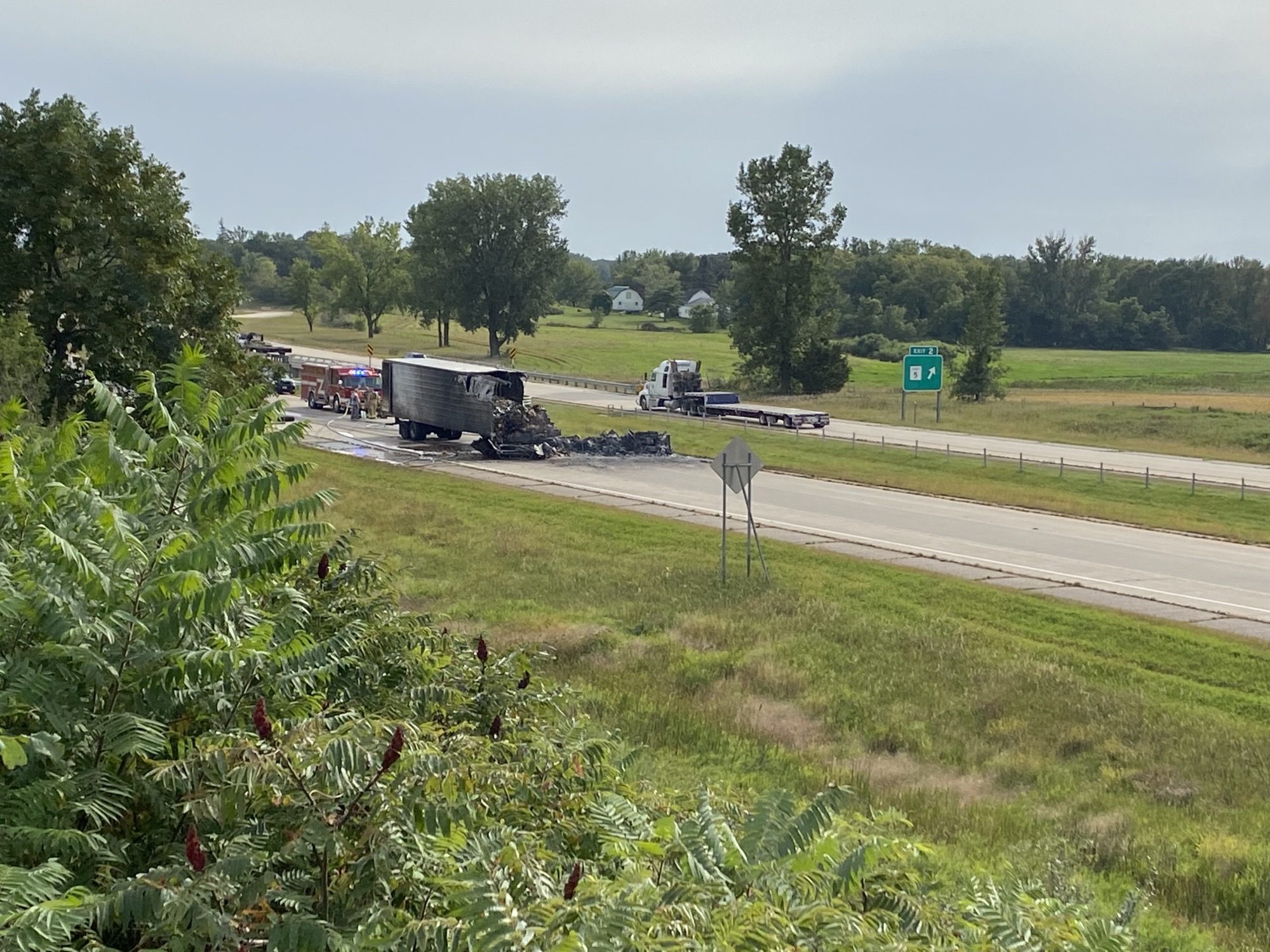 The crash happened just before 3 p.m. between Freeborn County Road 5 and County Road 13 (near Twin Lakes).