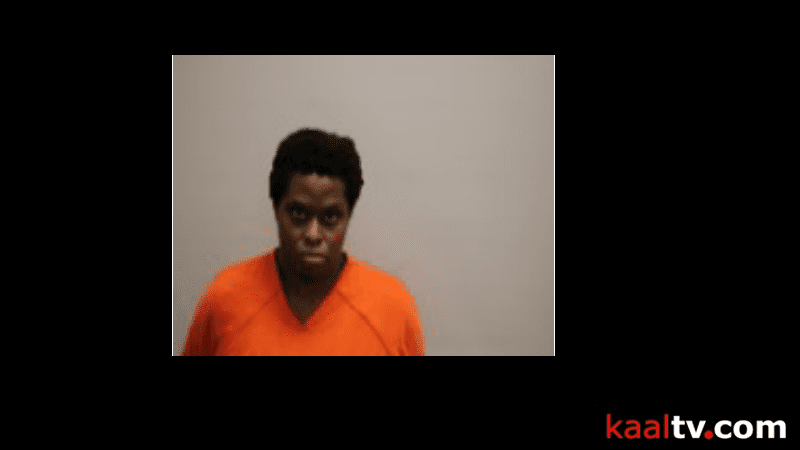 According to court documents, law enforcement personnel found evidence of suspected heroin and fentanyl, 17.1 grams of suspected methamphetamine, marijuana, pills, cash and tin foil, and other drug paraphernalia in the residence.

According to documents, Thomas also admitted to law enforcement that she had fentanyl, meth, and cocaine in her room at the time of her arrest, and that she sold some drugs to feed her own habit.

Law enforcement also showed Thomas photos of an adult male who died from fentanyl overdose in March of this year.

According to court documents, law enforcement searched the victim’s phone and found messages between him and Thomas where the two negotiated a $70 drug sale.

Law enforcement reported that Thomas admitted to selling about 0.24 grams of fentanyl to the male who overdosed in March of 2022.

She allegedly told detectives the victim planned to come back and buy more from her, but he overdosed.

In the interim, she is being held in Mower County Jail.