(ABC 6 News) – A Sioux Falls man has pleaded guilty to second-degree murder without intent while committing a felony for the shooting death of an Austin man last year. As a part of the plea agreement, two other charges were dismissed.

The victim was David Harris. His wife, Ronica Harris, said she expected the case to go differently after the plea deal on Wednesday.

45-year-old David Harris was shot and killed during the altercation in June of 2021.

“It’s just upsetting to know my husband who in his early twenties, yes he had been to prison, yes he was a felon, but due to that he won’t actually get justice,” she said. 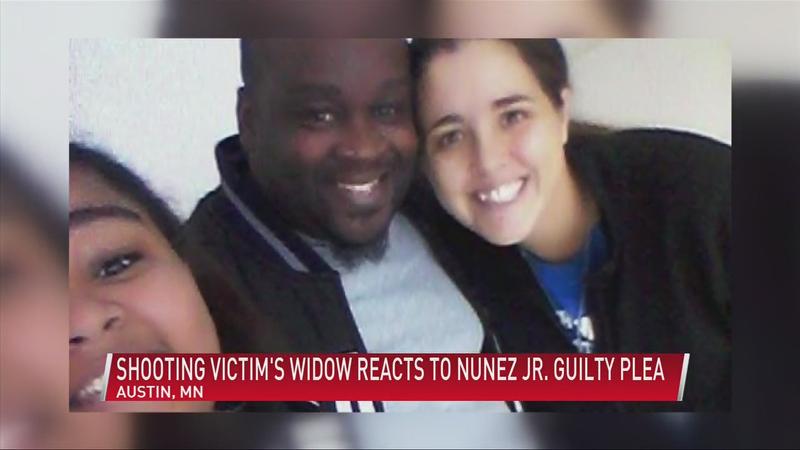 According to police, Miguel Nunez Jr. had gone to Harris’ home in Austin to buy marijuana and threatened to shoot everyone if he wasn’t given the drugs.

“It’s upsetting that they’re making it seem like it was a drug house type of thing and my grandchildren were on the other side of this wall. I was in the next room on the other side. So it was like that’s not, that’s not at all,” Ronica Harris said.

She said one piece that was heartbreaking during the virtual hearing in Mower County District Court on Wednesday was that they never mentioned her husband’s name.

“You know what I mean? Like recognition of who he killed not just yeah he killed someone,” she said.

Harris said at the end of the day, the plea agreement is part of the legal process to seek closure. But, nothing will bring her husband back.

“I wouldn’t want it on my worst enemy what we have gone through,” she said.