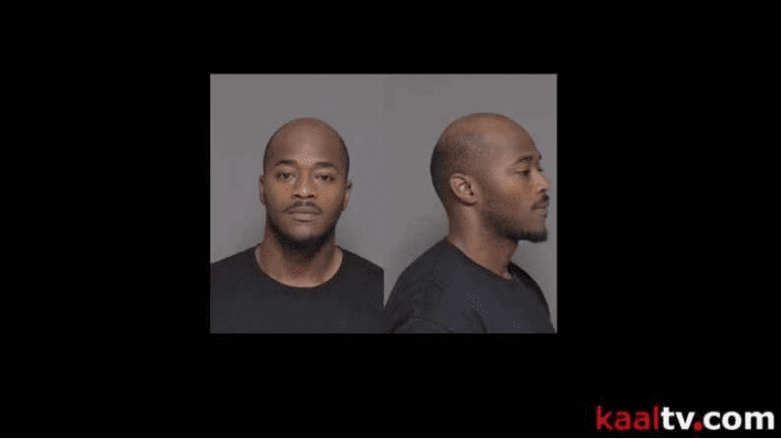 (ABC 6 News) – An Austin man arrested in June was sentenced to 60 months, or 5 years at the MN Correctional Facility in St. Cloud after pleading guilty to illegal possession of a firearm.

Greene, who claims an Austin address, was arrested on suspicion of domestic assault dating back to May 27, as well as illegal possession of firearms.
According to court documents, Greene pleaded guilty to the latter charge in early November in exchange for a presumptive charge of 45 months, but was sentenced to a 60-month minimum confinement Thursday, Dec. 1.