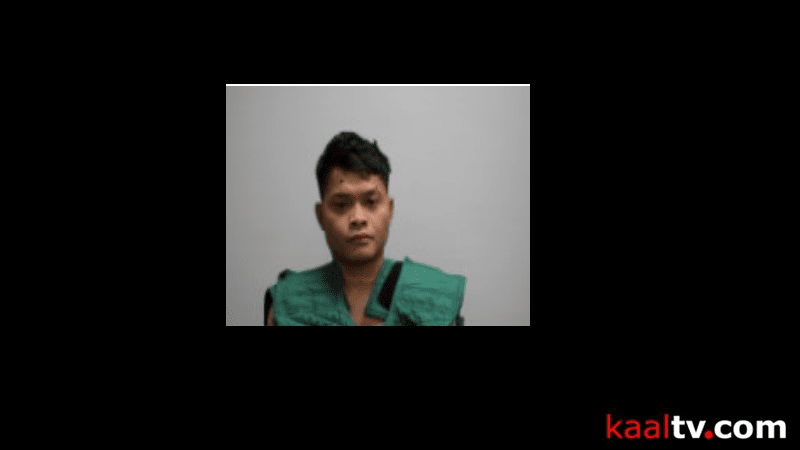 (ABC 6 News) – An Austin man was sentenced to 144 months, or 12 years at the MN Correctional Facility in St. Cloud after repeatedly raping a 13-year-old.

Jesse Manabusan, 34, was arrested on one count of 1st-degree criminal sexual conduct (victim under age 14) Feb. 3, after raping the teenager twice earlier that day.

His charges were later amended to two counts of 1st-degree criminal sexual conduct.

According to court documents, Manabusan pleaded guilty to one count in exchange for a maximum recommended sentence of 153 months.

The prosecution had moved for a double sentence of 288 months, or 24 years in prison.