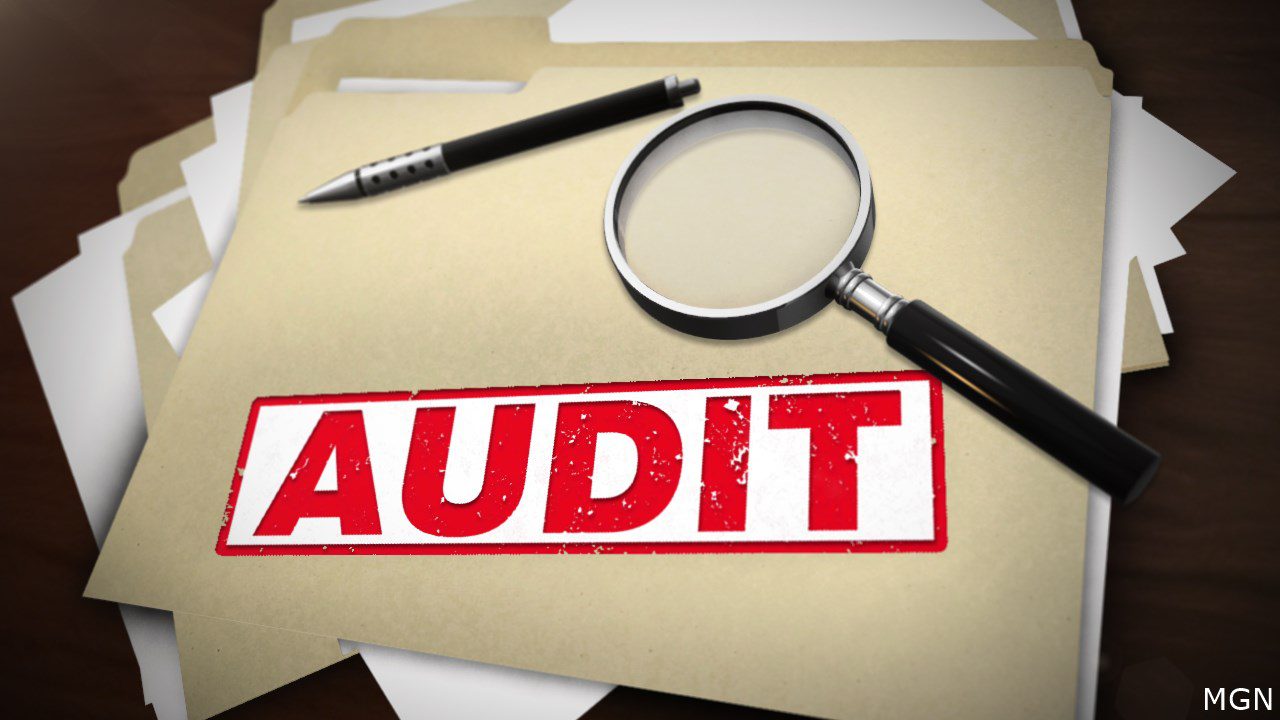 ST. PAUL, Minn. (AP) — A legislative audit of the Southwest light rail project released Friday shows the cost of Minnesota’s most expensive public works project has more than doubled over the past decade to $2.7 billion.

The report by the nonpartisan Office of the Legislative Auditor says the rail line connecting downtown Minneapolis and Eden Prairie has been delayed by nine years and that 20% of the project remains unfunded. Auditors noted the regional planning agency building the line, the Metropolitan Council, has not indicated how the shortfall will be funded.

Southwest is an extension of the Green Line and is more than 60% finished. The Met Council said that more than $1.6 billion has been spent on the project, which broke ground in 2019.

The audit cites several causes for the project’s delays and cost overruns. They include uncertainty about the final location of freight rail along the route, special construction methods required to build a tunnel in the Kenilworth corridor in Minneapolis and the late addition of a crash wall separating freight and light-rail trains just west of Target Field.

A memo from the legislative auditor last fall also indicated that a “prolonged and significant” difference of opinion on construction issues between the Met Council and a major contractor for project had also contributed to a series of cost overruns.

The Minnesota House and Senate approved the audit last March.

Met Council officials recently said that 2027 was the target date to start passenger service — nine years later than the first projected date for opening. In 2011, the cost of the project was expected to be $1.2 billion.