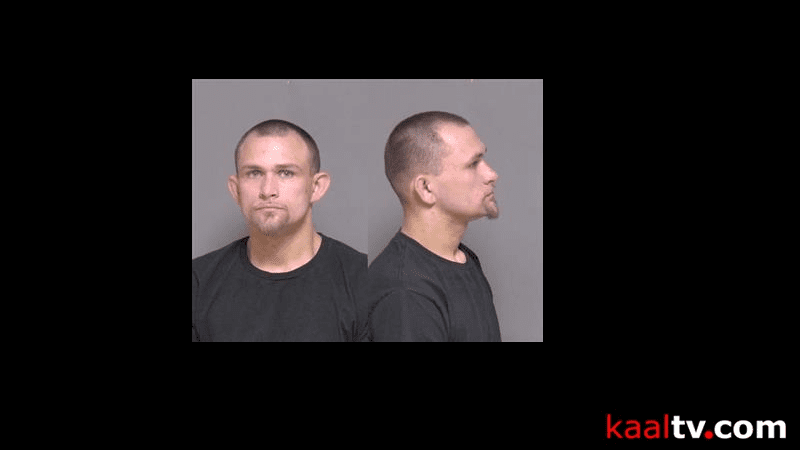 Moilanen said after Johnson was arrested and taken to the Adult Detention Center on the warrants and misdemeanor theft charge, a Fleet Farm employee told one officer they had a backpack that belonged to Johnson.

The officer took the bag to the ADC, where a search allegedly uncovered a 9 mm pistol.

Moilanen said as Johnson had no permit and is not legally allowed to possess a handgun, he faces further charges of felon in possession of a firearm and carrying a weapon without a permit.