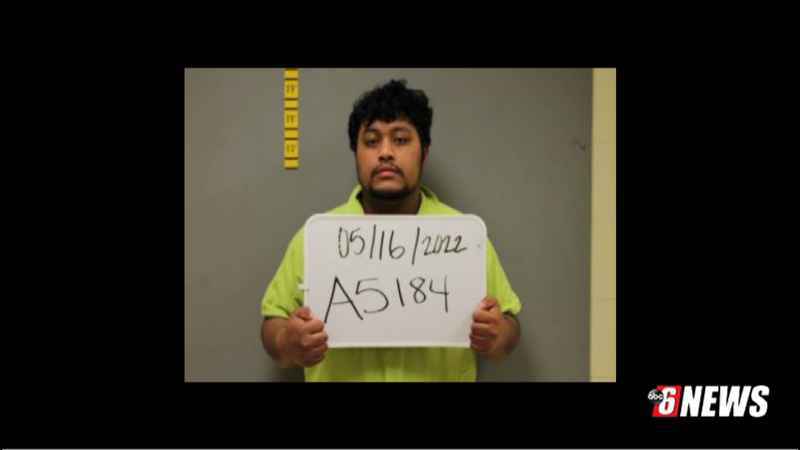 He will make an initial court appearance June 2, 2022.

Two of the three victims identified Kasio as their attacker to law enforcement.