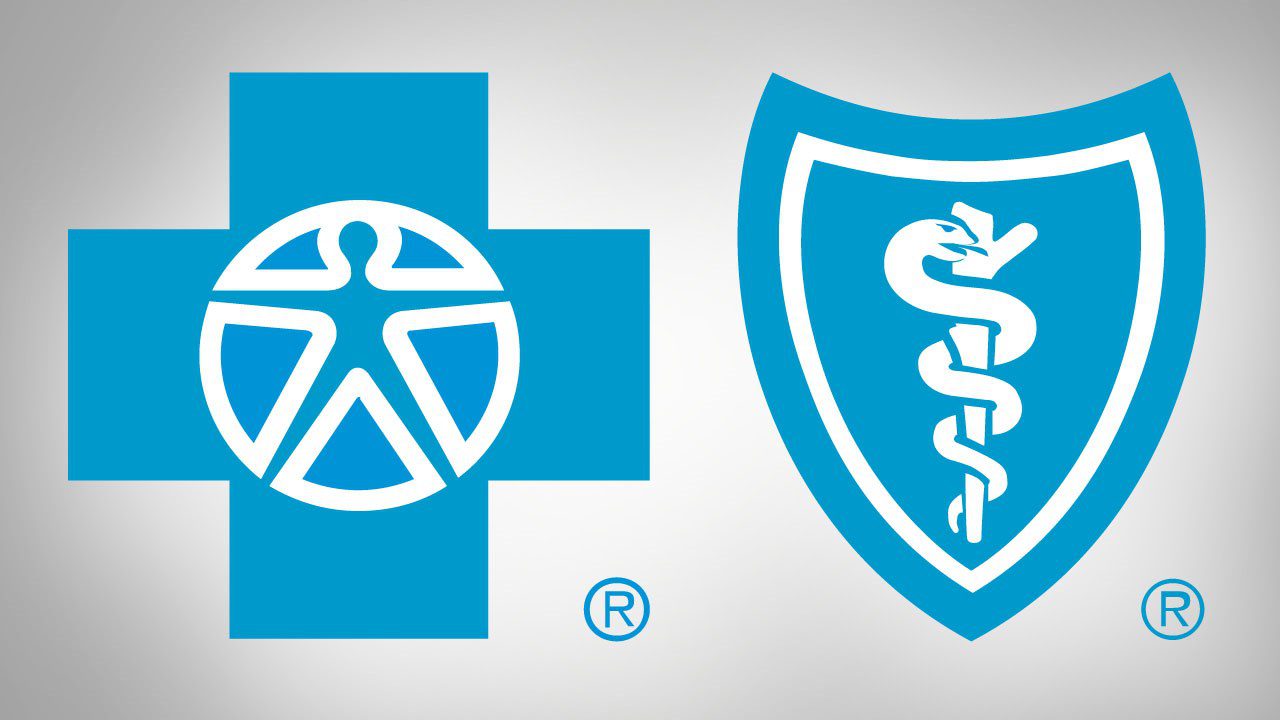 The Albert Lea Healthcare Coalition was formed after Mayo Clinic moved some medical services away from Albert Lea to Austin, and lobbied for MercyOne’s clinic to cover Freeborn County.

However, Medicare Advantage clients were not able to use their insurance to help pay for services at the MercyOne clinic.

The ALHC asked seniors to switch from their BCBS Medicare Advantage plan to original Medicare or to providers such as UCare or Medica, or contact BCBS Minnesota and the Attorney General’s Office to include MercyOne in Freeborn County’s medicare providers.

According to the ALHC, Medicare Advantage will include providers such as Allina, Mankato Clinic, Mayo Clinic, and Olmsted Medical Center.

“It’s a wonderful day for the seniors of Albert Lea and the surrounding area,” ALHC president Brad Arends said in a press release. “All of our work on this issue for the past year paid off.”