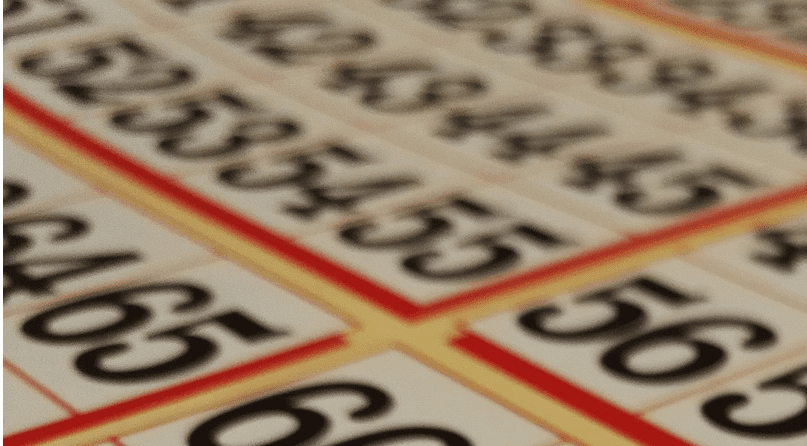 (ABC 6 New) – The owners of Eddie’s Bar in Albert Lea appeared in Freeborn County Court Thursday on charges of gambling in their own leased property.

Stacia St. Romain faces two charges of gambling–lessor of premises may not participate in lawful gambling.

Michael St. Romain faces one charge of the same, and pleaded guilty on Thursday, Oct. 13.

He was sentenced to pay $280 in court fees and fines. Additionally, Michael St. Romain was ordered to remain on unsupervised probation for one year and comply with the state’s requirements for lawful gambling.

The charges date back to 2021, when an agent with the Minnesota Department of Public Safety, Alcohol and Gambling Enforcement Division investigated the bar on Marshall Street following two complaints.

One caller told law enforcement that both co-owners of the bar regularly participated in Tuesday night Bingo games held at their own bar, and alleged that Stacia St. Romain told patrons they had to purchase more drinks or spend a certain amount of money at the bar to participate in games.

Michael St. Romain’s guilty plea indicates that the St. Romains leased space in the bar to the Albert Lea Amateur Hockey Association, which held the games.

According to court records, the agent attended the bar in November, and observed and photographed both of the St. Romains playing Bingo. Stacia St. Romain allegedly won one of the games that night.

A caller referred to as “Patti” also allegedly told the investigator that the State had changed gambling rules to allow business owners to play, according to the criminal complaints.