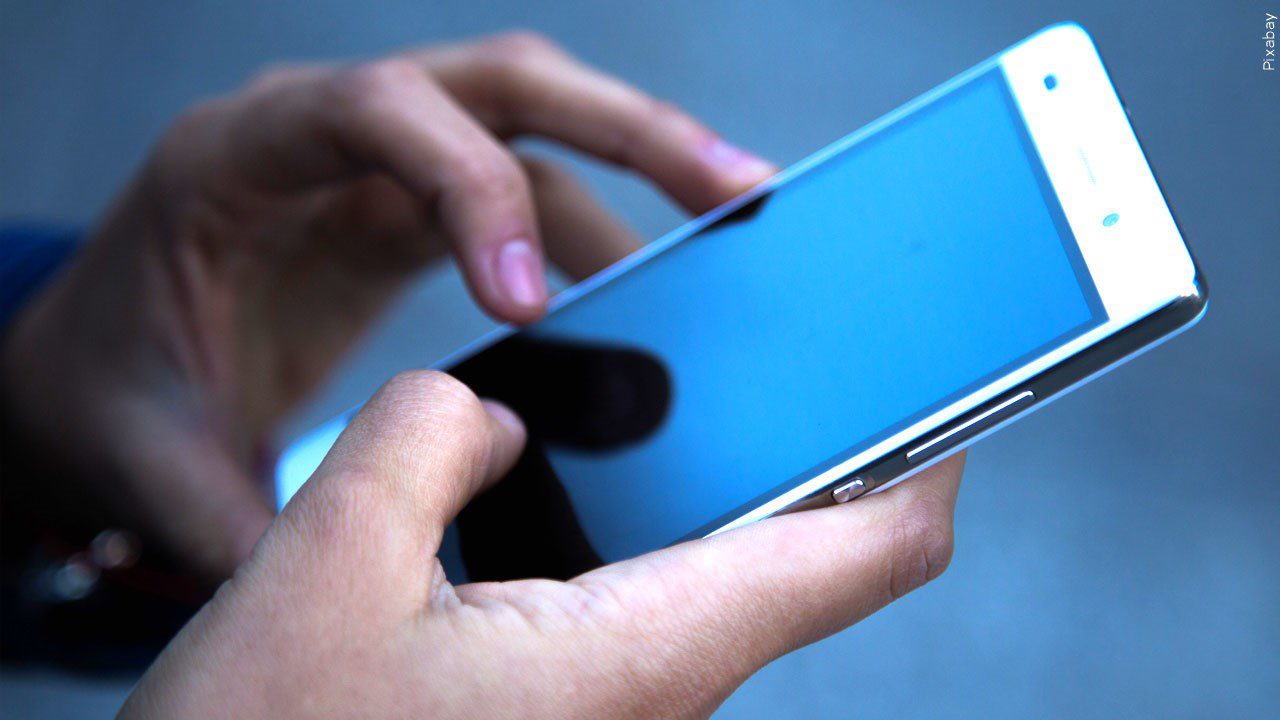 Natilie Schmith, won with her application – Mental Health: Teens – which allows young people to manage their mental health through password-protected, digital diary entries. The app was developed for Web, iOS, and Android.

Members of the U.S. House of Representatives host district-wide Congressional App Challenges for middle and high school students nationwide, encouraging them to learn to code and exposes them to the possibilities of a career in science, technology, engineering, and math (STEM).

U.S. Rep. Randy Feenstra who serves Iowa’s 4th Congressional District congratulated Schmith by saying, “Mental health is just as important as physical health, and Natilie’s app helps teenagers like herself prioritize their mental well-being in a private way. I appreciate every Iowa student who participated in this year’s competition and look forward to featuring Natilie’s incredible work in an online exhibit at the U.S. Capitol for all to see.”

To learn more about the Congressional App Challenge, CLICK HERE.