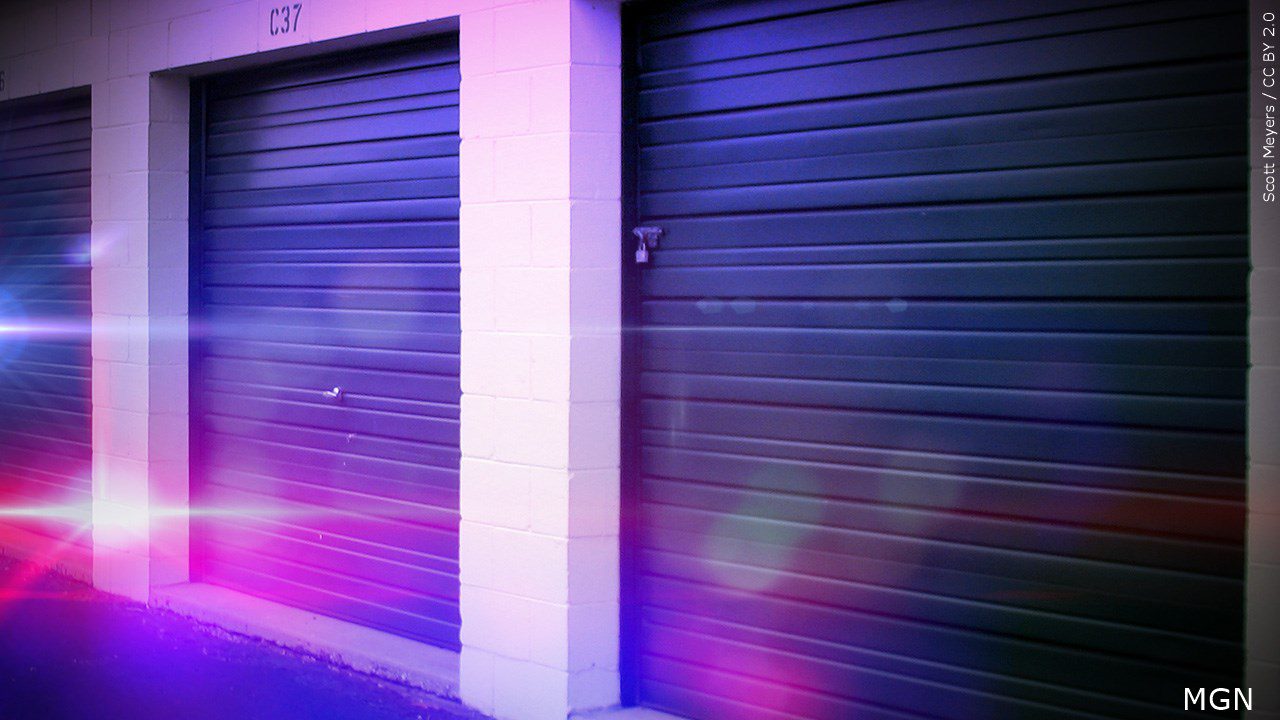 Upon his return, the man saw that the side door had been opened, and someone had taken tools and a motorcycle trailer from his garage.

According to Rochester police, the door to the man’s house from the garage was unlocked, and there were clear signs that the thief had entered the house and searched for valuables.

The man told police a Virtual Reality headset was also missing from the house.

Rochester police made no arrests related to the incident and it is still under investigation.