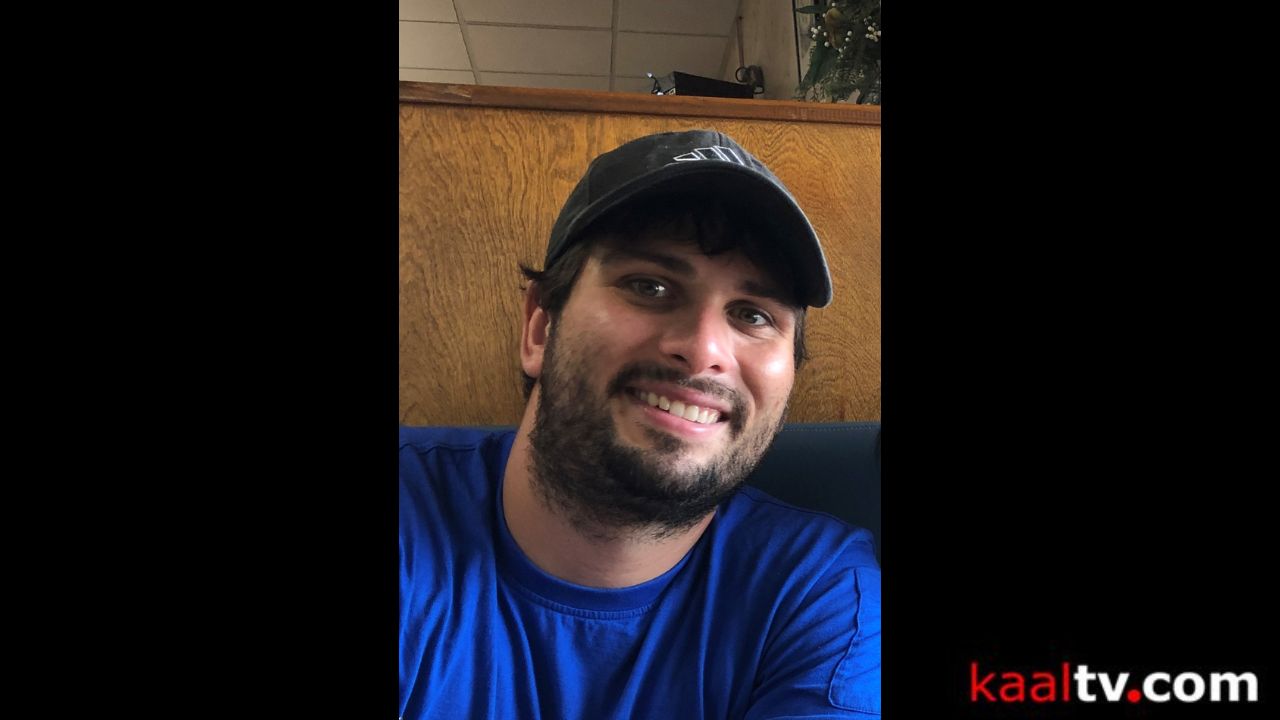 (ABC 6 News) – Crime Stoppers of North Central Iowa in Mason City announced on Tuesday they are offering $5,000 for information leading to the whereabouts of a missing northeast Iowa man.

Jonathan Henry Esparza, 30, was last seen leaving his residence in New Hampton, Iowa on the evening of Oct. 20. He was believed to be going to visit a friend in Elma, Iowa, in rural Howard county.

Esparza is a 6′2″ white male that weighs about 200 pounds. He has black hair and brown eyes.