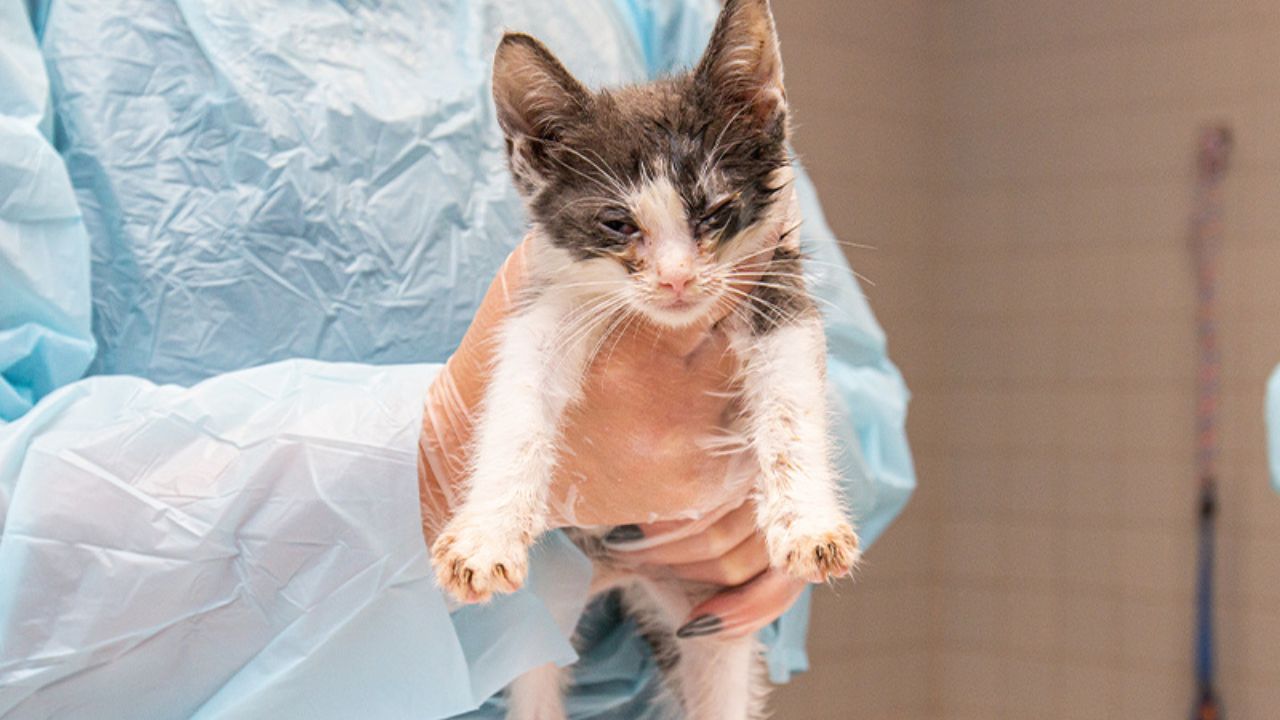 The ARL said they received a call of a family struggling to provide for a large number of sick cats and kittens that had multiplied in the home.

As the rescue team entered the home, the ARL says they were hit with ammonia so strong that it burned some of the members eyes.

The rescue team saw cats and kittens everywhere, even walking on the floor in their own feces.

The team said many of the kittens are thin, with eyes so infected they’re matted shut. They also have upper respiratory infections causing them to constantly sneeze.

All the cats and kittens have fleas and ear mites, which is particularly dangerous for kittens so small.

Human services is also involved to help the people living in the home.

The ARL did not disclose where in Iowa the home was located.

The ARL said it’s already dealing with a high population of animals even before rescuing the cats and kittens on Wednesday.