$4 a gallon gas could return again in 2023, GasBuddy projects 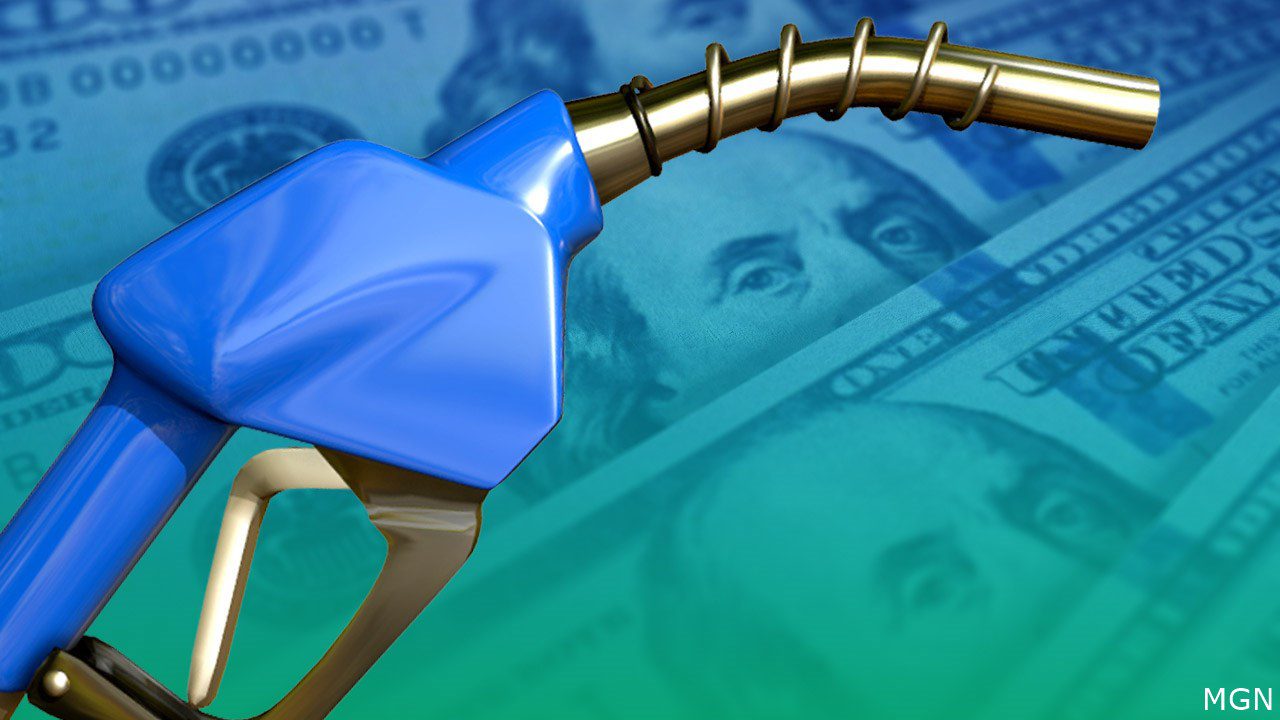 (ABC 6 News) – Gas prices will likely be significantly cheaper in 2023 from that of 2022, however the national average could still climb back above $4 per gallon just in time for the summer driving season, according to GasBuddy’s 2023 Fuel Outlook.

GasBuddy says the yearly national average price of gas in 2023 is forecast to drop nearly 50 cents per gallon from that of 2022 to $3.49.

The national average price of gas is expected to cool early in 2023 as demand remains seasonally weak. The lowest prices are expected to come in February with a national average of $2.99 per gallon, however a rise could start to happen in late winter bringing prices to $4 per gallon as early as May, before dropping after Labor Day into fall barring any unexpected challenges, according to GasBuddy.

“2023 is not going to be a cakewalk for motorists. It could be expensive,” said Patrick De Haan, head of petroleum analysis at GasBuddy. “The national average could breach $4 per gallon as early as May – and that’s something that could last through much of the summer driving season. Basically, curveballs are coming from every direction. Extreme amounts of volatility remain possible, but should become slightly more muted in the year ahead. I don’t think we’ve ever seen such an amount of volatility as we saw this year, and that will be a trend that likely continues to lead to wider uncertainty over fuel prices going into 2023.”