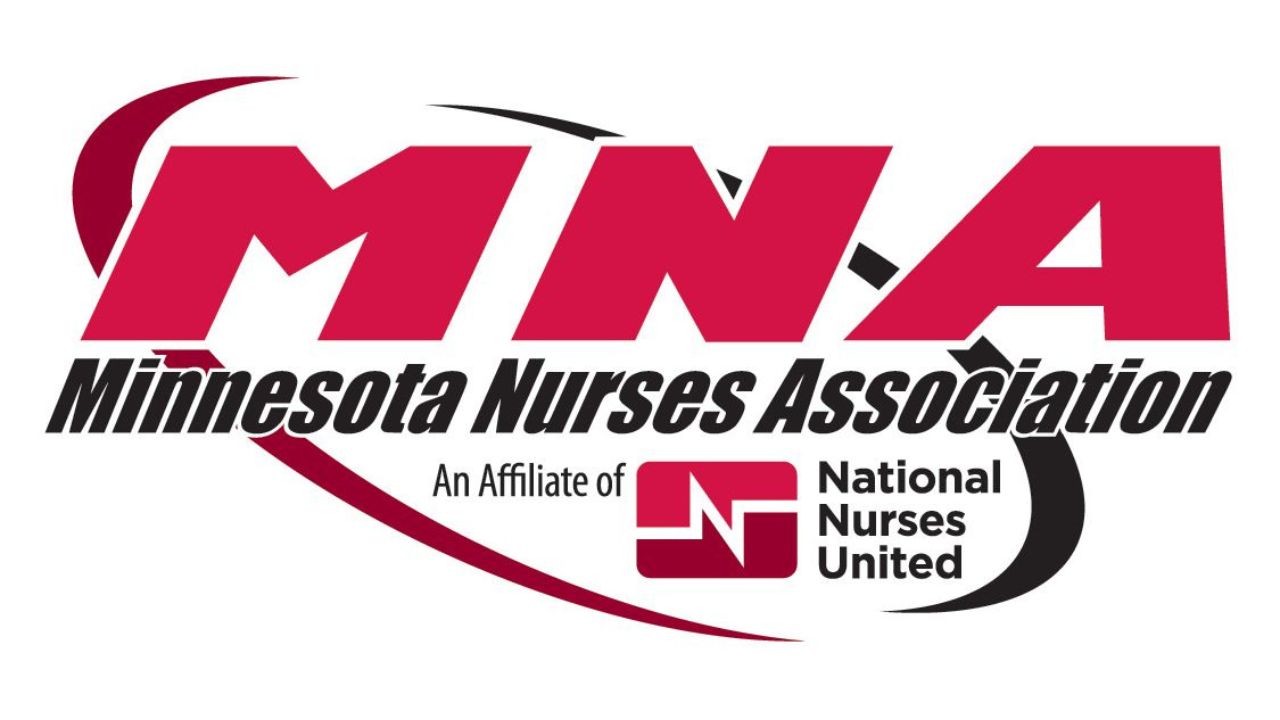 (ABC 6 News) – The Minnesota Nurses Association (MNA) announced they have reached tentative agreements with hospital executives for new 3-year contracts for 15,000 nurses in the Twin Cities and Twin Ports.

As a result, the unfair labor practices strike planned for Dec. 11 has been called off as nurses prepare to vote on the tentative agreements at 15 hospitals which include Children’s Minnesota, North Memorial, Allina Health, M Health Fairview, HealthPartners, Essentia Health, and St. Luke’s.

The MNA says negotiation leaders are recommending members to vote yes on the contract agreements.

If approved by nurse members, the new contracts would include a number of things such as language that addresses chronic understaffing in hospitals which they claim hospital executives denied there was a problem and insisted on the status quo.

According to the MNA, the changes will give nurses a say in how staffing levels are set and to ensure changes to staffing levels benefit nurses and patients at the bedside. Other staffing changes include:

The agreement would also include an 18% pay increase over 3-years for nurses in the Twin Cities, and 17% in the Twin Ports with pay retroactive to the previous contract’s expiration. These wage increases represent the largest won by MNA nurses in over two decades, and breakdown as follows:

Nurses also won increases in pay for preceptors – those helping to train in new nurses – and for charge nurses – who help to coordinate the work of other nurses on a shift.

Allina Health, Children’s Minnesota and St. Luke’s issued the following statements regarding their tentative agreements, which still need to be ratified:

We are pleased to announce that Allina Health and Minnesota Nurses Association reached a tentative agreement early this morning. The settlement, which the union is recommending, is now subject to ratification by union membership. MNA has rescinded all strike notices at Abbott Northwestern, United (St. Paul campus) and Mercy (both campuses) hospitals.

Allina Health is pleased with the settlement, which reflects the priorities of both parties and is fair and equitable to our employees, patients and communities. We are thankful to be able to return our full attention to caring for the community at this time of increased illness and demand.

Children’s Minnesota is grateful to have reached a tentative agreement with the Minnesota Nurses Association (MNA). As a condition of the agreement, the pending strike notice at Children’s Minnesota has been rescinded. The union must still ratify the deal. A vote is expected to happen this week. The union’s bargaining team is unanimously, favorably recommending this contract for ratification.

Thanks to the tireless work of our negotiation team and countless others, patients and families across our region can rest assured that our kid experts will be there to care for the most vulnerable children in our community. We value the dedication of our nurses and countless other staff for the vital roles they each play in caring for our patient families.

We are pleased to announce that St. Luke’s and MNA reached a tentative contract agreement. MNA has withdrawn its strike notice and will bring the contract to nurses for ratification in the near future. We want to thank all who have worked so diligently at the table to reach a fair and equitable contract.

Essentia Health said Tuesday morning a 3-year, tentative agreement was reached, adding as part of the agreement, the MNA agreed to withdraw its strike notice. The agreement would cover about 1,300 nurses at hospitals in Duluth, Minn. and Superior, Wis. MNA members at those hospitals will hold a ratification vote by Dec. 12.

The MNA says nurses remain committed to continuing the fight to oppose the corporate healthcare practices that have understaffed hospitals for years and that threaten to put profits before patients.

ABC 6 News will have additional information when it becomes available.