(ABC 6 News) – A Rochester man accused of killing a woman and dumping her body in a ditch in Olmsted County was arraigned in court Wednesday.

Robinson’s body was found Monday, Dec. 26 in Cascade Township by a woman walking her dog. 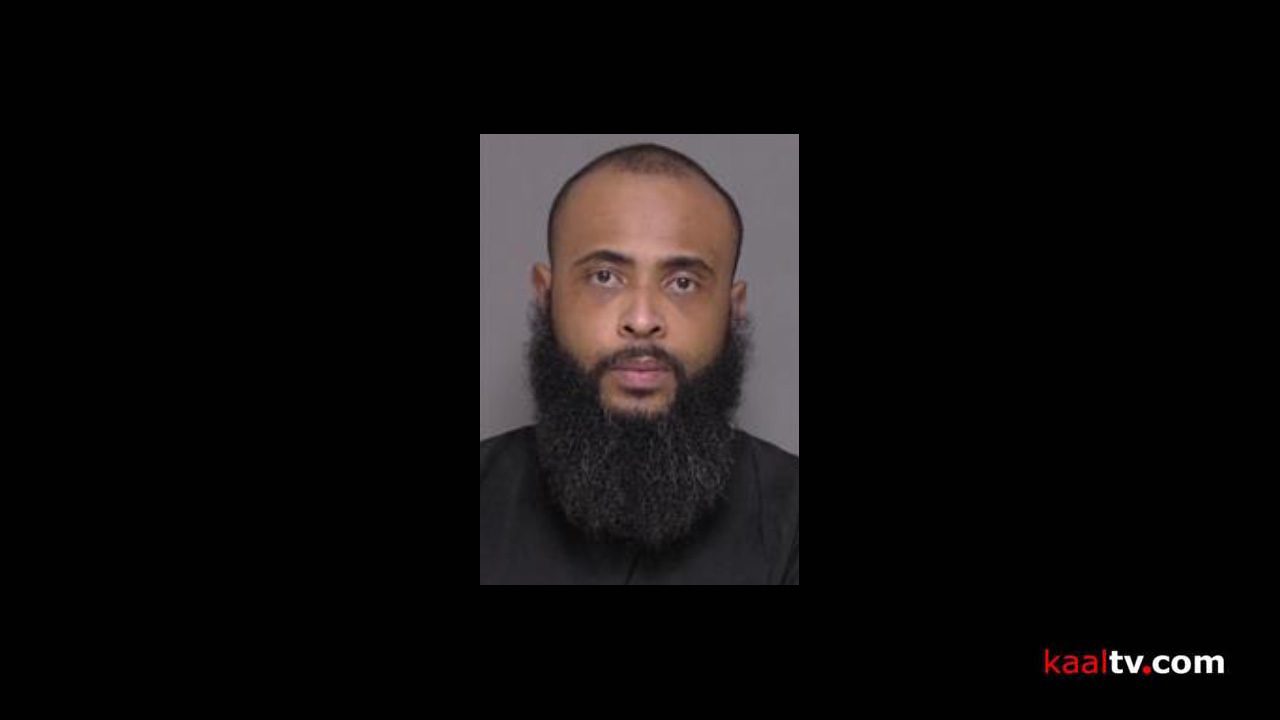 At Bush’s arraignment, the prosecution asked for a $10M bond with unconditional release, stating that Bush poses an extreme public safety and flight risk.

Judge Joseph Bueltel, of Steele County, set Bush’s bail at $3M on unconditional release. Judge Bueltel agreeing that Bush poses a public safety risk as well as citing prior murder conviction and client attempting to hide evidence and/or run, according to the criminal complaint.

Bush did not enter a plea in the Robinson case Wednesday.

According to court documents, Bush and Robinson were dating and have been in an “on-again/off-again” relationship for two years.

The criminal complaint states that Robinson told her mother that she and Bush had been fighting on Christmas Eve.

After a family holiday gathering, Robinson’s son dropped her off at a friend’s house around 8:30 p.m. She posted on Facebook around 10 o’clock that night, and then her family never heard from her again.

She was found dead in a ditch two days later.

As part of their investigation, police looked into phone records of both Robinson and Bush, and discovered that their phones were together on Christmas Eve night.

On Christmas day, both Robinson and Bush’s phones were traveling together. That night, both of their phones were at the house they shared, but around 8:45 p.m. Bush’s phone was shut off and Robinson’s moved. It eventually stopped pinging at the location where her body was found on West River Road.

She had a gunshot wound on her neck and severe bruising to her face, according to the complaint. Police say they later found blood in Bush’s car, but it is unknown whether that is Robinson’s.

The complaint also states that on Dec. 28, Bush’s sister indicated to the Rochester Police Department that she believed her brother had hurt his girlfriend. Eventually, Bush came to the law enforcement center with a family member.

Capt. James Schueller confirmed Thursday, Jan. 5 that Bush declined to make a statement to law enforcement after being read his Miranda rights.

It’s still unclear where and when she died, but officials say some investigations just take time.

“The BCA responded to the scene and did a lot of processing at the scene and we don’t have any of that information back yet,” explained Olmsted County Attorney Mark Ostrem. “There’s forensic evidence that needs to be evaluated, there’s just a whole lot of work that needs to be continued to be done. We feel pretty strongly that Mr. Bush is responsible and we want to hold him accountable.”

Law enforcement agrees that the investigation is far from over.

“All those people you saw in the courtroom are still working different things, have more search warrants to write, have more people to interview or re-interview. Even though we got to this point, we’re far from done and we want to make sure we keep following up on any leads that come in. It’s not done by any means at this point,” added Captain James Schueller with the Olmsted County Sheriff’s Office.

Bush next court hearing is not set yet.