(ABC 6 News) – Utility crews from across Minnesota, including Rochester and Austin, are heading to Florida to help with restoration efforts as Ian makes landfall.

“Based on availability and manpower, they answer the call if they can, RPU was able to do that,” RPU Communications Coordinator Tony Benson said.

According to Rochester Public Utilities, four RPU line workers and two RPU mechanics left Wednesday morning, along with over 30 other Minnesota line workers from 14 municipal utilities.

“We sent a bucket truck to do a lot of the overhead line work. and then a boom truck, if there’s broken poles. they can set the new pole structures accordingly where they have to go,” RPU Line Supervisor Todd Keach said.

In 2017 Keach was sent to help after Hurricane Irma tore through Florida. He knows what these crews are in for.

“You’re excited, but yet you’re nervous. you don’t know what you’re expecting when you go down there. you know and the devastation when you’re driving through there and seeing it and you’re still not to the place your supposed to be going,” Keach said. 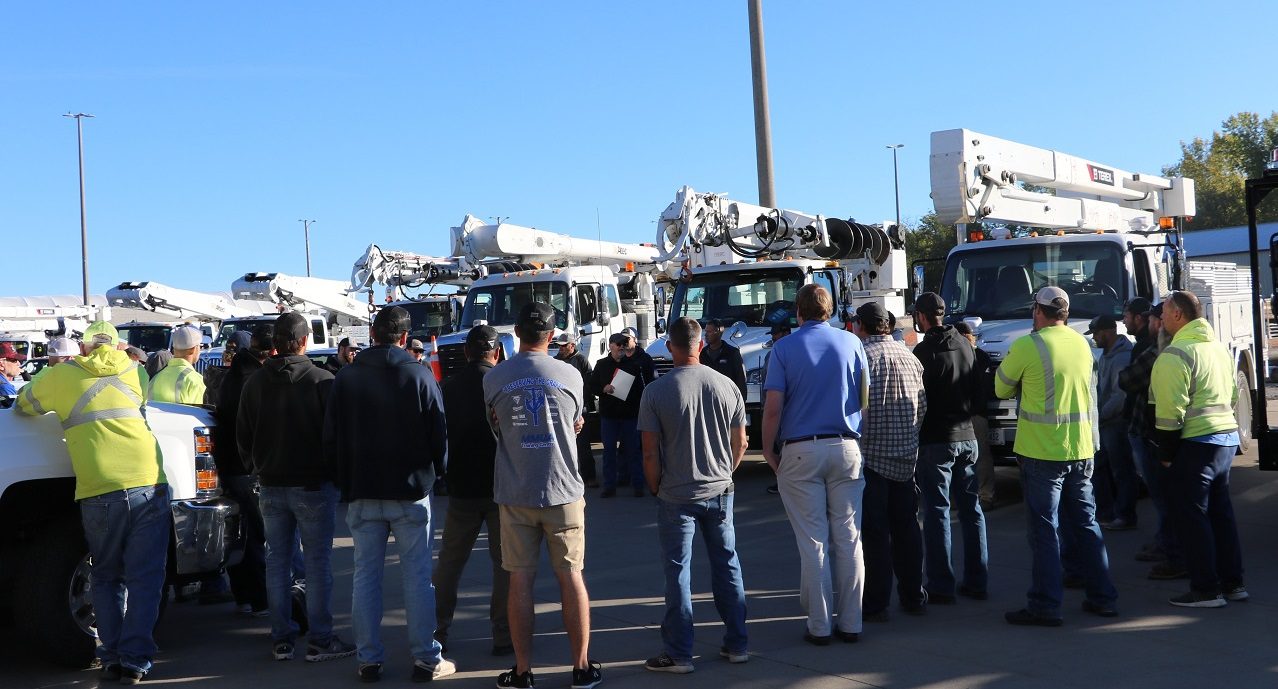 Utility workers will work to get the power restored as quickly as possible.

Hurricane Ian made landfall in southwest Florida near Cayo Costa on Wednesday as a catastrophic Category 4 storm.

About 2.5 million people were ordered to evacuate southwest Florida before the storm hit the coast with maximum sustained winds of 150 mph (241 kph). It was heading inland, where it was expected to weaken, at about 9 mph (14 kph), but residents in central Florida could still experience hurricane-force winds.

More than 1 million homes and businesses were without electricity, and Florida Power and Light warned those in Ian’s path to brace for days without power.

The federal government sent 300 ambulances with medical teams and was ready to truck in 3.7 million meals and 3.5 million liters of water once the storm passes.

ABC 6 News is tracking the storm, and will continue to provide updates on-air and online.