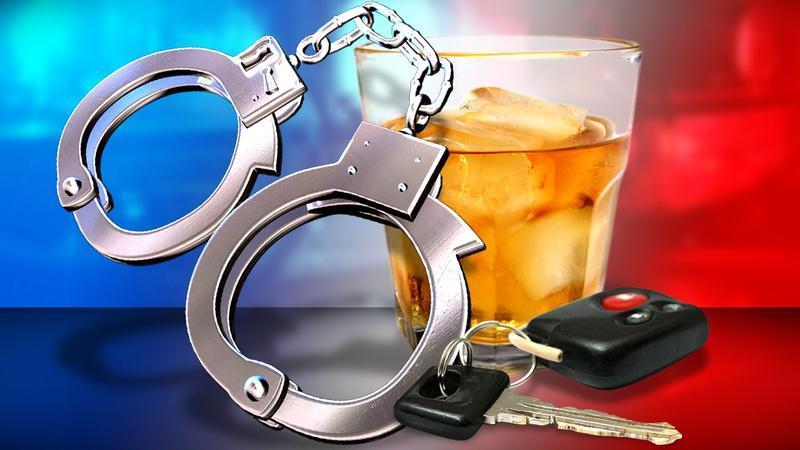 (ABC 6 News) – The Minnesota Department of Public Safety says 268 people were arrested across Minnesota over the weekend for drunk driving.

The department says the number of DWIs are running higher than last year. To date, preliminary numbers for DWI arrests has reached 14,530 in Minnesota.

Bombed. Blitzed. Lit. We can all agree someone like that shouldn’t drive. But you don’t have to get to that point to be impaired. The number of DWIs are running higher than last year. Make it stop by planning ahead for a sober ride. #MNDWIs #DriveSober #DriveSmart pic.twitter.com/STvVpdaEJi