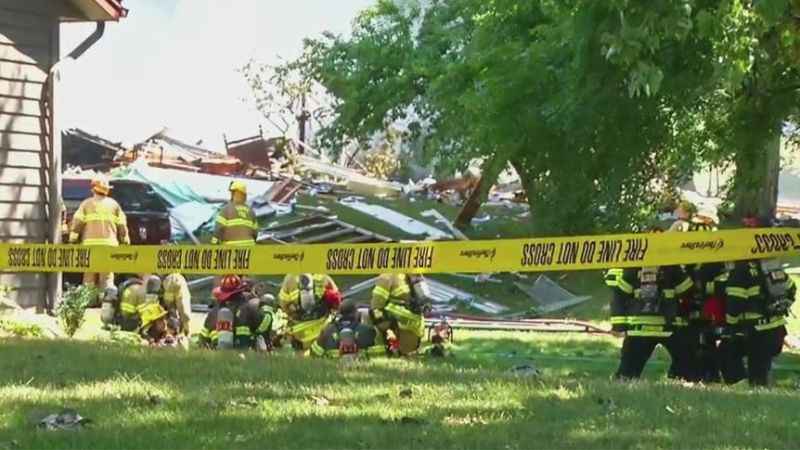 According to KSTP-TV, late Wednesday morning multiple crews could be seen on the 200 block of 21st Avenue North in Hopkins. A CenterPoint Energy crew could also be seen nearby, as well as large amounts of debris. Police say officers, as well as members of the Hopkins Fire Department, were called to the area at about 10:15 a.m.

Hopkins Fire Chief Dale Specken says it was a “pretty violent explosion” that reportedly shook many other homes in the neighborhood. The cause of the blast has not been determined.

Specken says crews found no gas leaks on the exterior of the home.

A Hopkins police spokeswoman says two bodies were recovered from the debris. They have not been identified.