According to the Austin Police Department, at approximately 11:18 p.m., officers responded to a report of a person lying in the roadway on Oakland Place SE near Oakland Ave SE in Austin.

Melissa Rack, 41, of Austin, was not breathing, nor had a pulse when officers arrived on scene. Officers rendered CPR until Mayo Ambulance arrived and took over lifesaving efforts, but those were unsuccessful.

Austin Police said debris and other evidence indicated that a vehicle struck Rack. The vehicle and driver, were not on scene when officers arrived.

Using debris and a witness statement, officers canvased the area and located the suspect vehicle, with damage consistent with the crash scene, in a driveway in the 1700 block of 1st. Ave. SE. 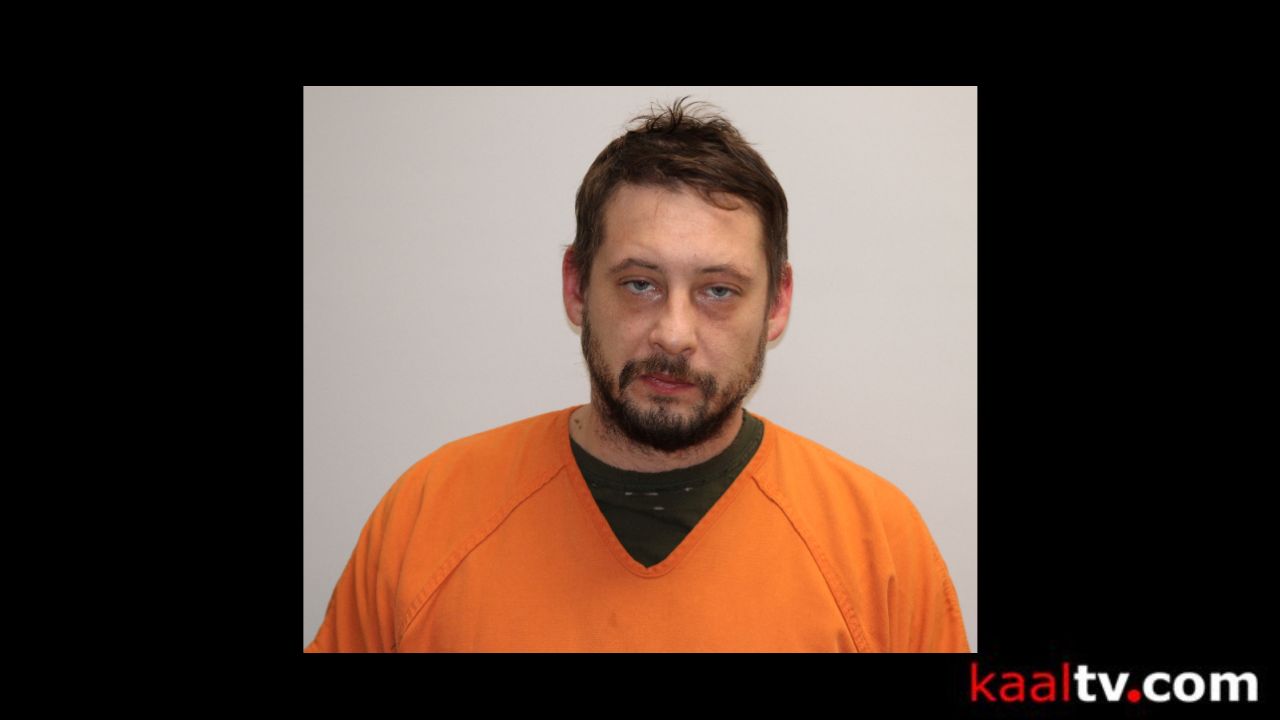 Darin Douglas Finley, 35, of Austin, was arrested as a result of the investigation. Finley was arrested on probable cause for violating Minnesota’s criminal vehicular homicide statute.