One rescued from house fire in rural Howard County 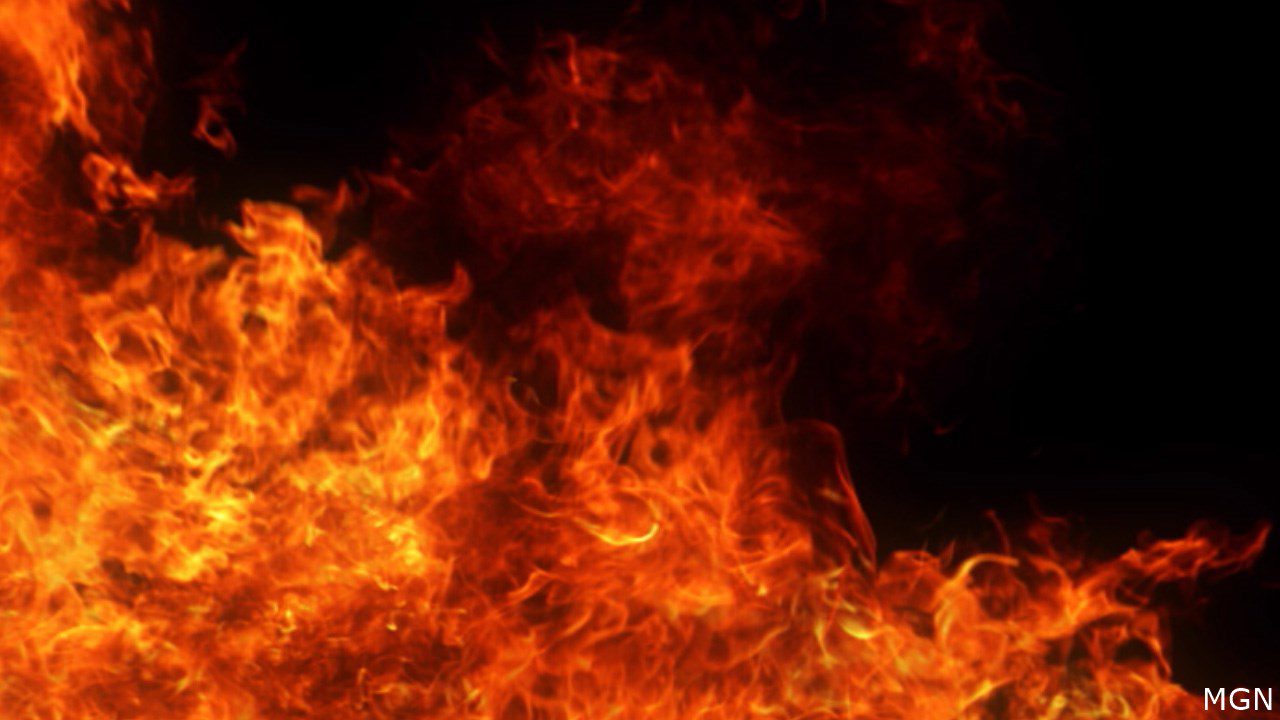 (ABC 6 News) – One person was rescued from a house fire in rural Howard County Monday.

The caller said they were the only one in the house and were trapped in an upstairs bedroom.

Authorities entered the home and went upstairs, where they found a locked door and kicked it open.

Sheriff Beckman was able to put out a small visible fire with his fire extinguisher.

Smoke inside the room made it difficult to see, but authorities were able to locate the person laying on the ground and got them downstairs where medical personnel could evaluate and treat them.

Both Sheriff Beckman and Officer Hillyer were treated for non-life-threatening injuries.