(ABC 6 News) – Calvary cemetery in Rochester was vandalized on Halloween night, according to a statement from Bishop Robert Barron of the Diocese of Winona-Rochester.

Barron says several graves and the columbarium were covered with hateful and obscene graffiti. Barron says he expresses outrage and assures prayers for the families of the loved ones whose final resting places were dishonored.

Barron states that cemetery staff is working diligently to repair the damage, and the Diocese of Winona-Rochester will cooperate with police in assuring that those responsible are brought to justice.

Barron says he pledges to bless and re-consecrate the space once repairs are completed and the grounds restored.

“The important thing is not the cost, but getting it cleaned up and back to normal for our families as soon as possible. I think our whole Catholic community is heartbroken by it,” Flynn said. 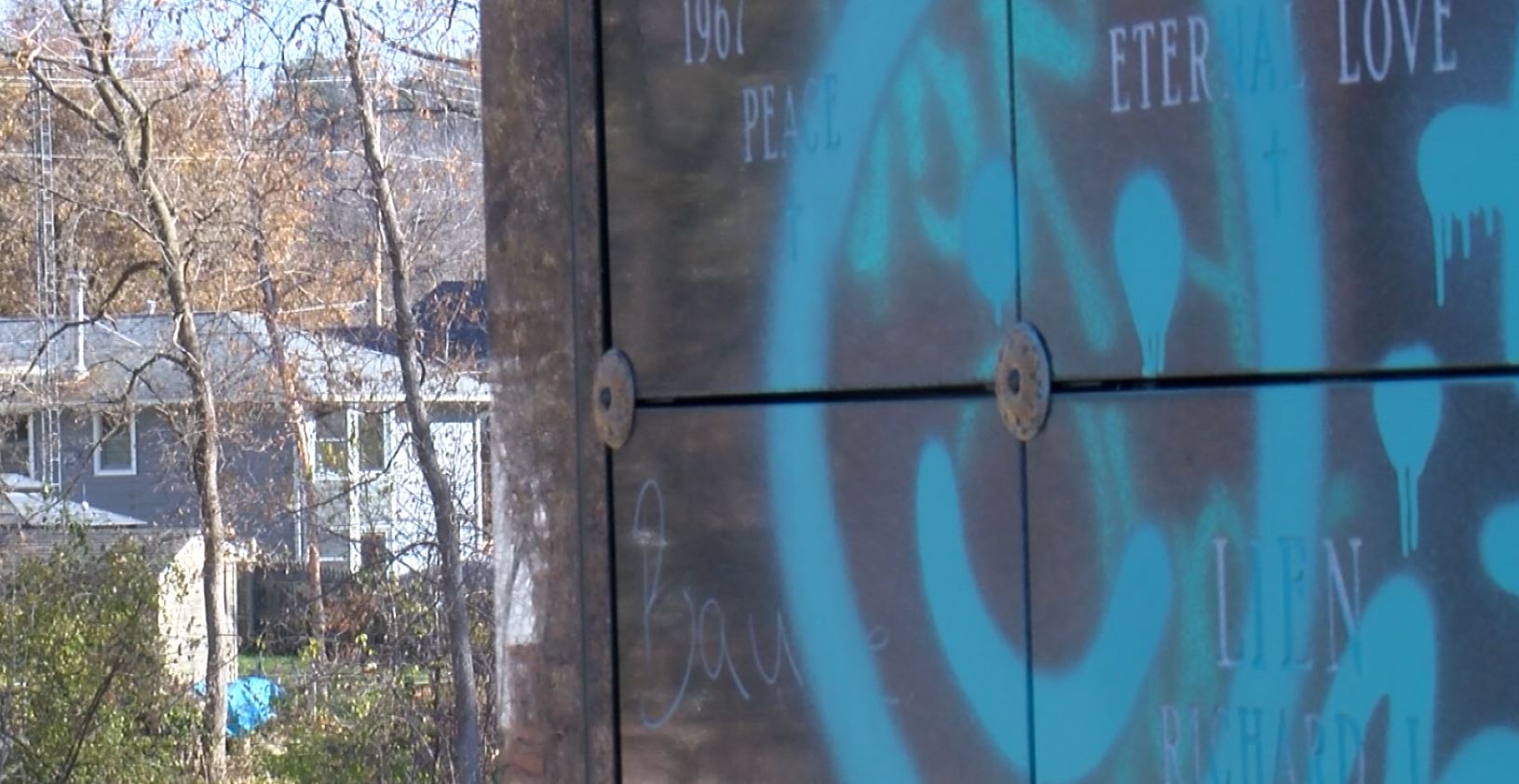