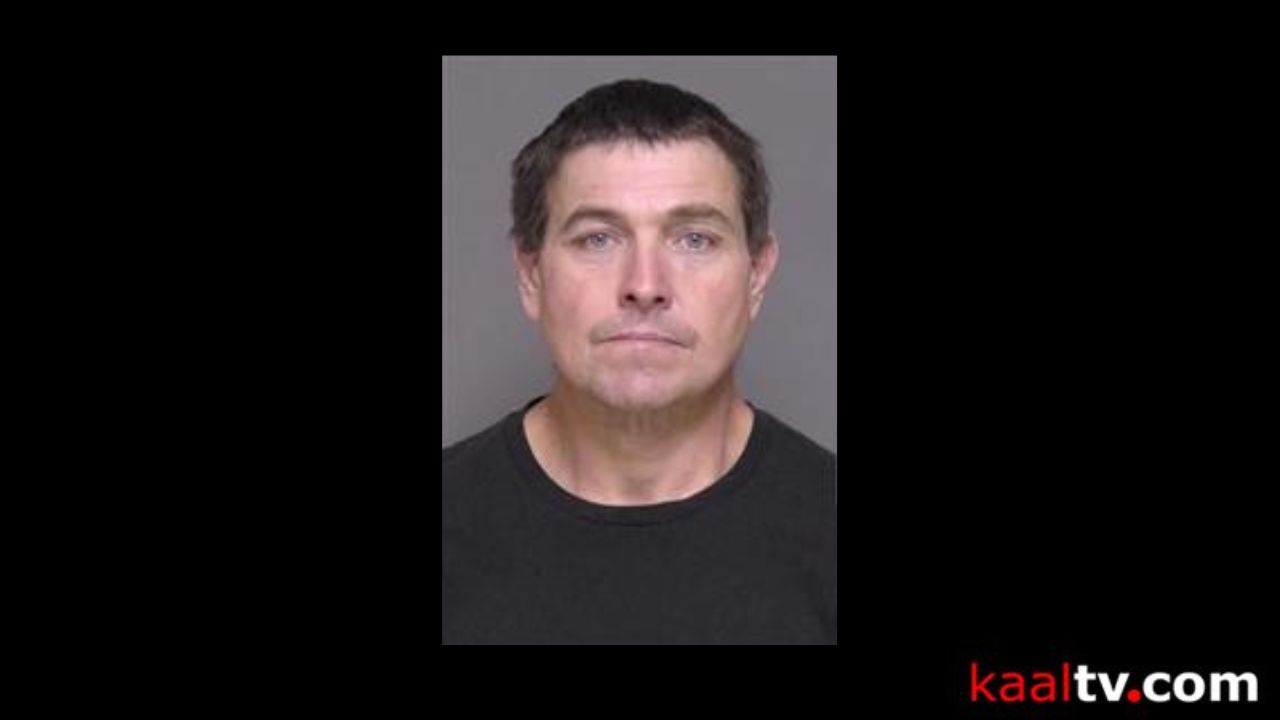 (ABC 6 News) – A Byron man faces charges of violating a Domestic Abuse No-Contact Order and threatening the Olmsted County deputies who came to arrest him Thursday.

At about 5:30 p.m., deputies from the Olmsted County Sheriff’s Office responded to the 800 block of Towne Drive NE, Byron, where Todd McIntyre, 49, had allegedly returned after being prohibited from entering the residence.

Capt. James Schueller with the OCSO said McIntye had been previously convicted of domestic assault and harassment.

According to Schueller, deputies made contact with a juvenile female, whose mother wanted to speak to deputies over the phone. The juvenile told deputies McIntyre was hiding in a closet in one of the home’s bedrooms.

Schueller said when deputies spoke to the woman over the phone, the 40-year-old Byron resident screamed at them, told them to leave her house, and threatened to crash her car into any squad cars at the home when she returned.

OCSO deputies did not make any other contact with the Byron woman Thursday, Schueller said.

According to Schueller, deputies went to the bedroom in the home and handcuffed McIntyre without incident.

However, Schueller said McIntyre started to “tense up,” kicked a garbage can into the road on the way to the squad cars, headbutted the rear window of a vehicle, and hit his head on the squad car’s cage several times once inside.

Schueller also said McIntyre allegedly threatened OCSO deputies on the way to the Adult Detention Center by telling them he would come to their homes and kill them, saying he remembered their names and badges and would retaliate, and calling himself “Taser Todd.”