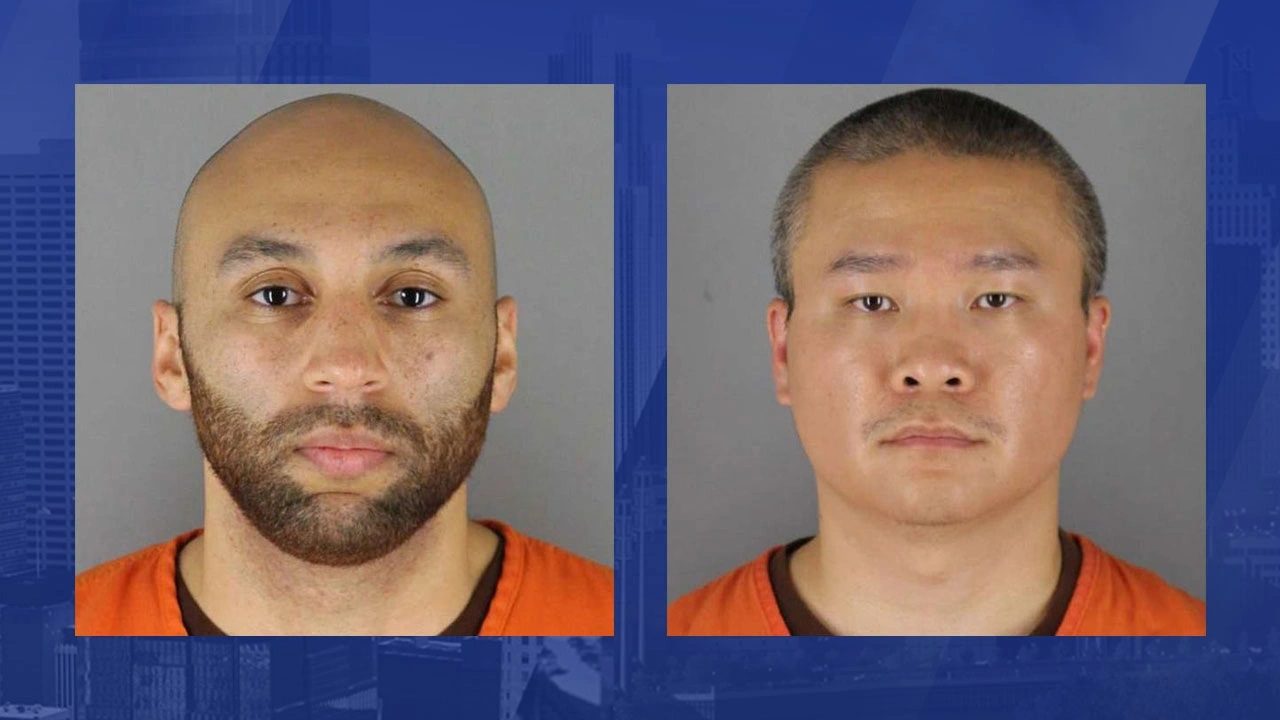 Notices of appeals were filed Wednesday against J. Alexander Kueng and Tou Thao. The two were convicted in February of violating Floyd’s rights and willfully failing to try to stop former Minneapolis police officer Derek Chauvin from using unreasonable force on Floyd.

Prosecutors had originally sought a sentence that was less than co-defendant Derek Chauvin’s 21-year federal prison sentence and substantially more than the two and a half years doled out to former officer Thomas Lane.

In a ruling the week before Thao and Kueng’s sentencings, Magnuson stated he would opt to use the crime of involuntary manslaughter, rather than murder, as the basis for calculating the ex-officers’ sentences.

It is not yet known what sentence prosecutors are hoping to pursue.