The first hour included Attorney General’s debate between Democratic Incumbent Keith Ellison and Republican challenger Jim Schultz, followed by the Secretary of State’s debate between Democratic Incumbent Steve Simon and Republican challenger Kim Crockett. Gov. Tim Walz has not indicated he will be participating, so there will be a 30 minute conversation with Republican Gubernatorial candidate Scott Jensen.

There was no live audience for this event. 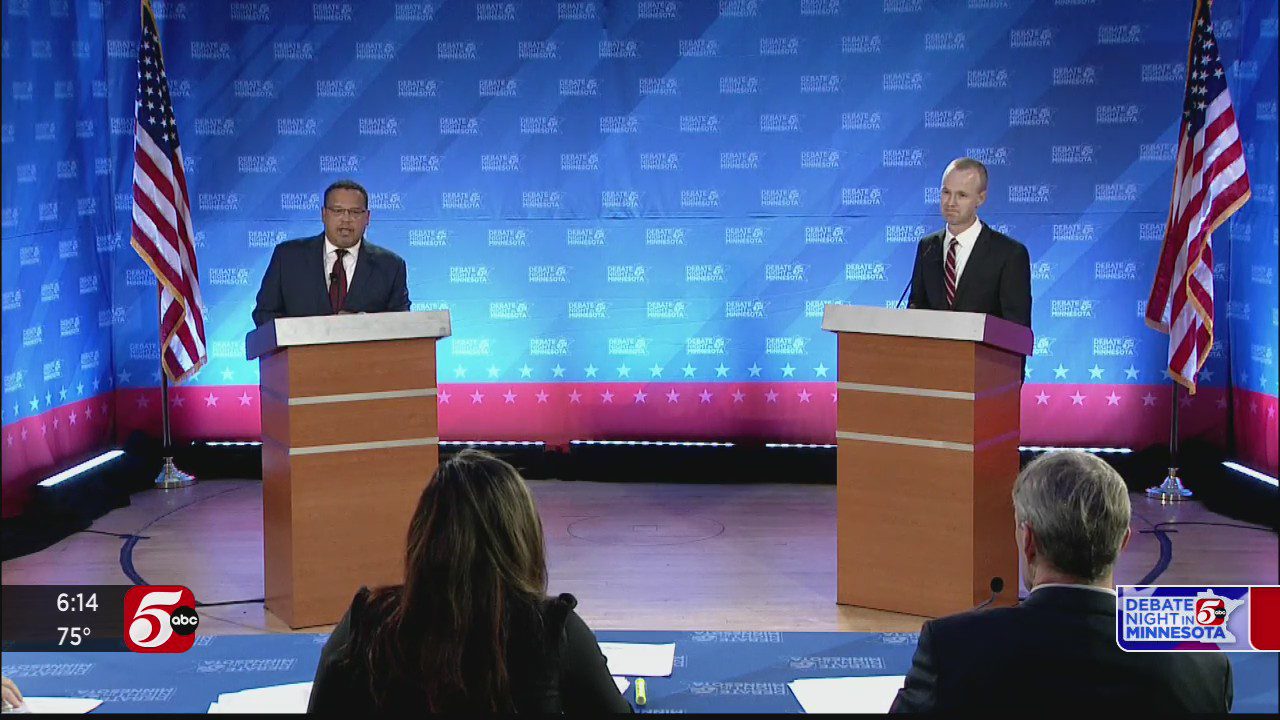