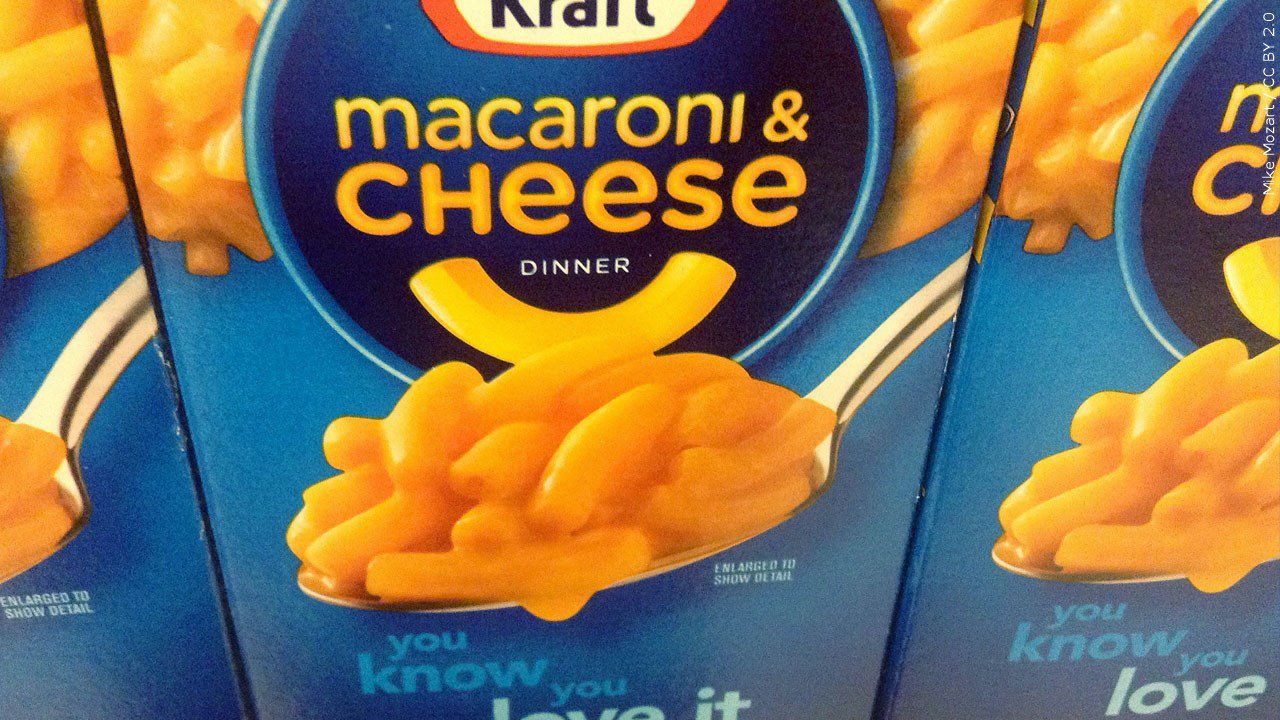 (ABC News) – A woman in Florida has sued Kraft Heinz Foods Company, claiming the time it takes to make its microwaveable cup of Velveeta macaroni and cheese is longer than what the claims on the label indicate.

Amanda Ramirez filed a $5 million class action lawsuit against the company earlier in November over the “ready in 3 1/2 minutes” claim on the packaging of Velveeta Shells & Cheese cups.

“Consumers are misled to expect the Product will be ready for consumption in a shorter amount of time than it really takes to prepare,” the lawsuit reads. “Defendant sold more of the Product and at higher prices than it would have in the absence of this misconduct, resulting in additional profits at the expense of consumers.”

In the suit, Ramirez claims that the “3 1/2 minutes” phrase on the packaging refers to the cooking time only.

“According to the directions on the back of the packaging, there are four steps in preparing the product,” the suit reads. “First, consumers must ‘REMOVE lid and Cheese Sauce Pouch.’ Next, they must ‘ADD water to fill line in cup. STIR.’ Third, ‘MICROWAVE, uncovered, on HIGH 3-1/2 min. DO NOT DRAIN.’ Finally, they should ‘STIR IN contents of cheese sauce pouch.’ Defendant then notes that ‘CHEESE SAUCE WILL THICKEN UPON STANDING.’ “

“Consumers seeing ‘ready in 3½ minutes’ will believe it represents the total amount of time it takes to prepare the Product, meaning from the moment it is unopened to the moment it is ready for consumption,” the suit continues. “However, the directions outlined above show that 3-and-a-half minutes is just the length of time to complete one of several steps. The label does not state the Product takes ‘3½ minutes to cook in the microwave,’ which would have been true.”

Ramirez claims in the suit that the mac and cheese products are “sold at a premium price, approximately no less than $10.99 for eight 2.39 oz cups, excluding tax and sales,” which she said are priced “higher than similar products represented in a non-misleading way and higher than it would be sold for absent the misleading representations and omissions.”

“Good Morning America” has reached out to Kraft Heinz for comment on the lawsuit. In previous comments to other publications, the company has stated: “We are aware of this frivolous lawsuit and will strongly defend against the allegations in the complaint.”

Ramirez sued “individually and on behalf of all others similarly situated,” which indicates this could lead to a class action settlement for consumers.

“The members of the class Plaintiff seeks to represent are more than 100, because the Product has been sold with the representations described here from thousands of stores in the States covered by Plaintiff’s proposed classes,” the suit states.

The suit is seeking at least $5 million in damages, “including statutory and punitive exclusive of interest and costs.”

A West Palm Beach-based law firm filed the suit with Ramirez, according to the documents, along with Sheehan and Associates, a New York law firm led by Spencer Sheehan, who has brought hundreds of lawsuits against other popular grocery products such as Pop-Tarts, NPR first reported.

The Pop-Tarts lawsuit claimed that the product’s packaging was “misleading because the label gives consumers the impression the fruit filling only contains strawberries as its fruit ingredient.” A federal judge in New York dismissed the suit in April, stating that “no reasonable consumer would see the entire product label, reading the words ‘Frosted Strawberry Pop-Tarts’ next to a picture of a toaster pastry coated in frosting, and reasonably expect that fresh strawberries would be the sole ingredient in the Product.”