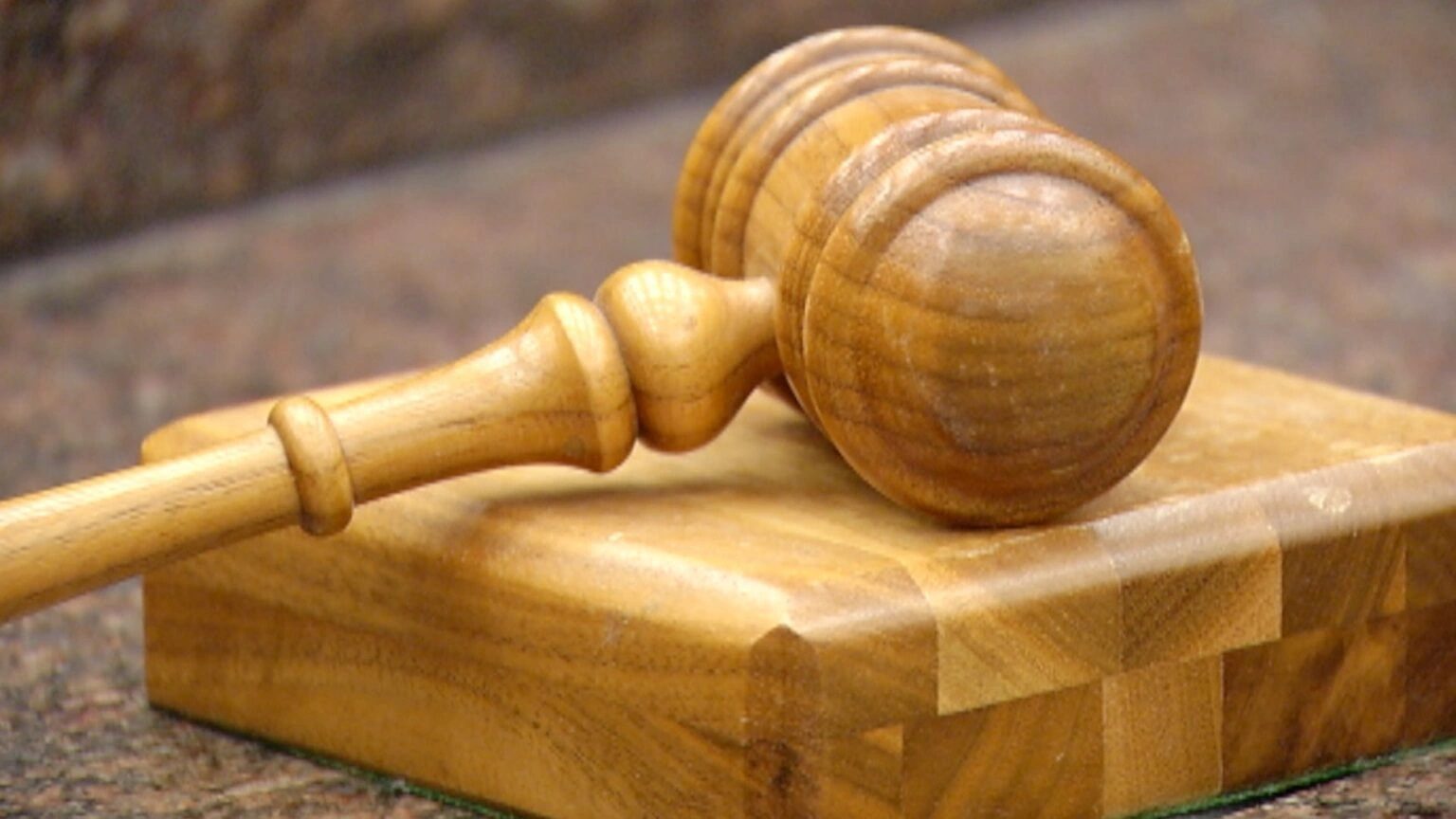 (ABC 6 News) – Three individuals have pleaded guilty to their roles in the $250 million fraud scheme that exploited a federally-funded child nutrition program during the COVID-19 pandemic.

According to court documents, Bekam Addissu Merdassa, 40, of Inver Grove Heights, Hanna Marekegn, 40, of Medina, and Hadith Yusuf Ahmed, 34, of Eden Prairie, admitted that between 2020 and 2022, they knowingly and willfully conspired with others to participate in a fraudulent scheme to obtain and misappropriate millions of dollars in federal child nutrition program funds that were intended as reimbursements for the cost of serving meals to underprivileged children.

According to her guilty plea, Marekegn enrolled her company, Brava Cafe, in the Federal Child Nutrition Program under the sponsorship of Feeding Our Future. In her application, Marekegn claimed that she would be serving meals to up to 4,000 children per day at her restaurant in Minneapolis. In reality, Marekegn had neither the ability to prepare and serve that many meals each day nor that number of children to feed. Marekegn submitted fraudulently inflated invoices for reimbursement in which she claimed to be serving meals to thousands of children a day. In support of these fraudulent claims, the defendant prepared and submitted fake paperwork, including falsely inflated meal counts. Marekegn also participated in the Federal Child Nutrition Program as a vendor and paid kickbacks to a Feeding Our Future employee in exchange for the nonprofit’s sponsorship of her company. In total, the company claimed to have served over 2 million meals to children between September 2020 and fall 2021 and obtained approximately $7.1 million in Federal Child Nutrition Program funds.

According to his guilty plea, Ahmed was an employee of Feeding Our Future and was responsible for monitoring and supporting sponsor sites. Ahmed solicited and accepted kickback payments from several sites under the sponsorship of Feeding Our Future. Ahmed created and used a shell company, Mizal Consulting LLC, to receive and conceal the kickback payments, which were often disguised as “consulting fees.” In all, Ahmed solicited and received more than $1 million in bribe and kickback payments from individuals and companies involved in the scheme under the sponsorship of Feeding Our Future. Ahmed also created a site under the sponsorship of Feeding Our Future called Southwest Metro Youth. Ahmed and his co-conspirators submitted fraudulent invoices for reimbursement in which they claimed to be serving meals to 2,000 children a day at Southwest Metro Youth. In support of these fraudulent claims, Ahmed and his co-conspirators prepared and submitted fake paperwork, including fake meal counts and fake invoices purporting to document the purchase of food from a vendor. In total, Ahmed’s company Southwest Metro Youth obtained more than $1.1 million in Federal Child Nutrition Program funds

The three defendants pleaded guilty today in U.S. District Court before Judge Nancy E. Brasel to one count each of conspiracy to commit wire fraud. Sentencing hearings will be scheduled at a later time.

These cases are the result of an investigation conducted by the FBI, IRS – Criminal Investigations, the U.S. Department of State’s Diplomatic Security Service, and the U.S. Postal Inspection Service.