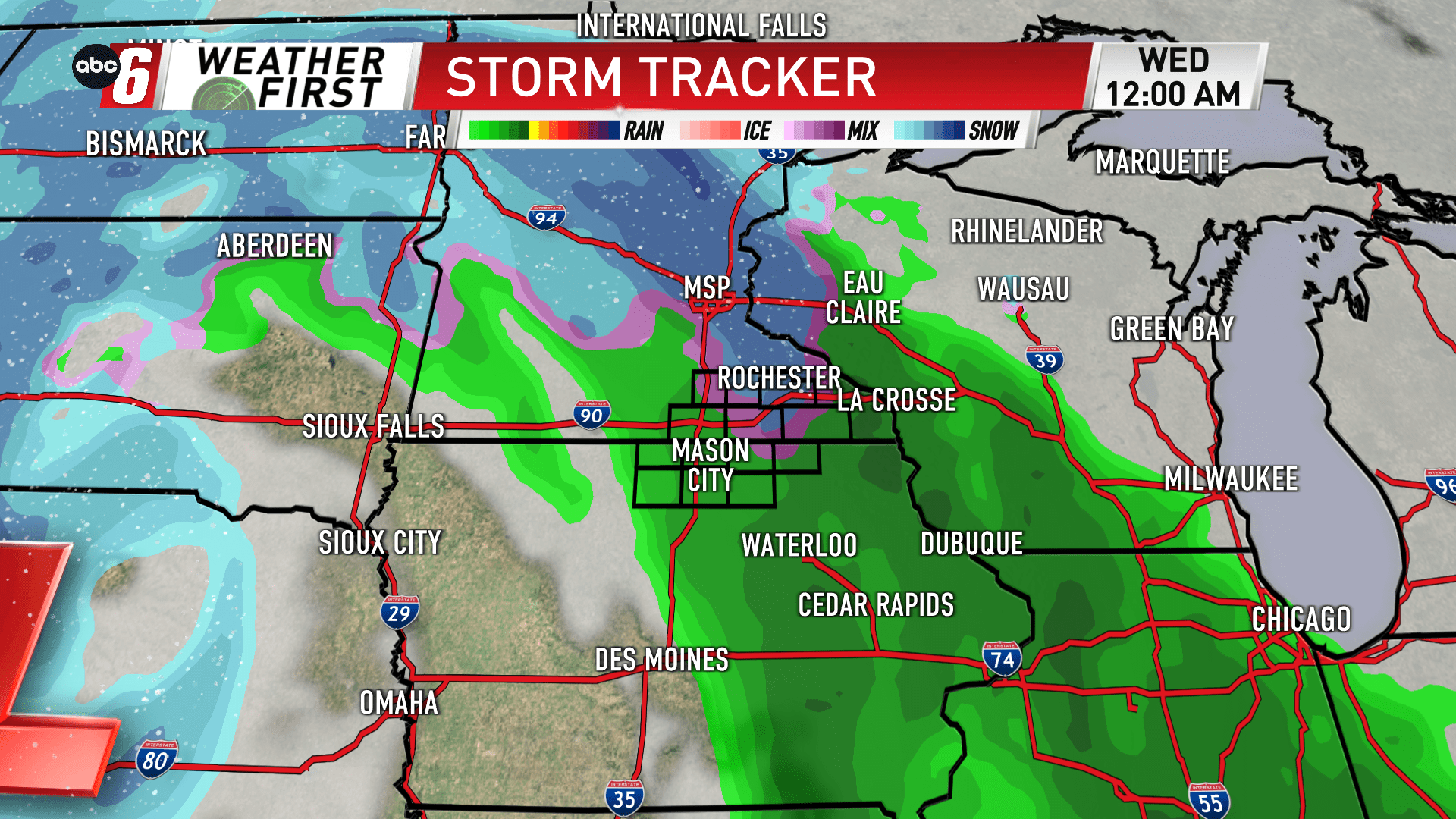 As if some people weren’t tired enough of the snow, we have more rain and snow in the forecast during the upcoming week. There are 2 rounds of activity to pay attention to.

The first is Tuesday through Wednesday. We have a rain/snow mix in the forecast where potentially very gusty winds on Tuesday could be a concern for visibility as well as any snowfall that does take place blowing around on roads.

The second round is Thursday, where precipitation becomes all snow. While new snowfall will not be as high as what we saw Friday, it will not be a perfect commute on Thursday. There is potential for 1-2″ of snow currently, but we’ll have a better idea on snowfall totals as we get closer.