Snowiest season to date in over a decade 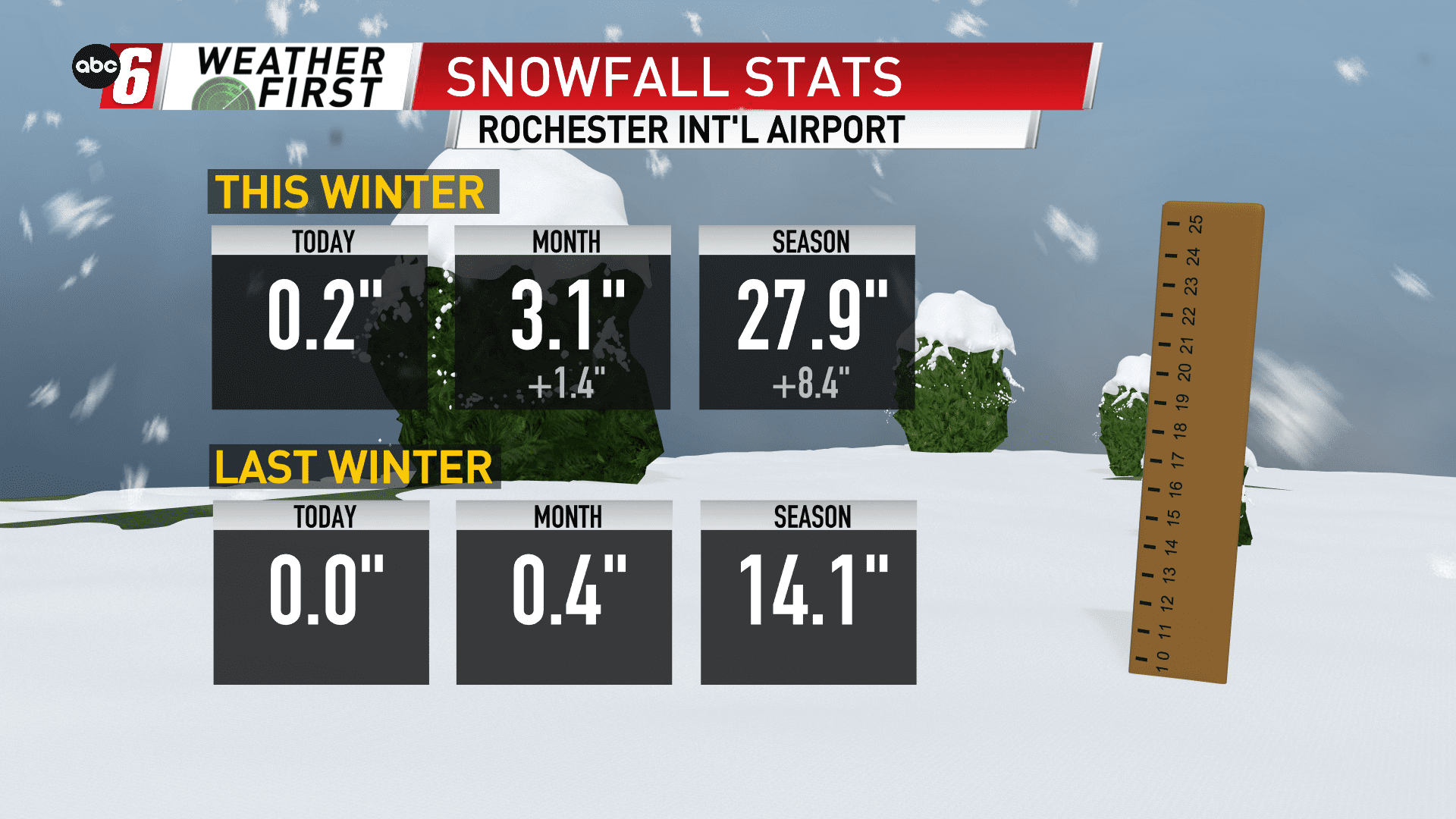 Just shy of 28″ of snow has fallen on the season. That’s almost double what we had at the same point last season. In fact, it’s been since the 2010-11 season since we’ve started the season with this much snow. That same season was also the snowiest ever through January 5th with 44″ of snow. (This was also the winter that took down Metrodome)

The Accumulated Winter Season Severity Index also pins us in the “Severe Category” for the cumulative winter so far. This index takes into account a multitude of factors including cold and snow. Comparing to the last five seasons, this one is the most severe to date. We’re also entering January and February which are also most typically the most severe months. Winter 2018-19 saw an exceptionally brutal stretch those two months. You may recall the historic blizzard late in February after seeing some of the coldest temperatures ever the month prior.

There’s a lot of winter yet to go. The next 10 days don’t look to bring anything too severe for our area, but there’s still plenty of time to change that.