A Few Flurries, Also Some Showers 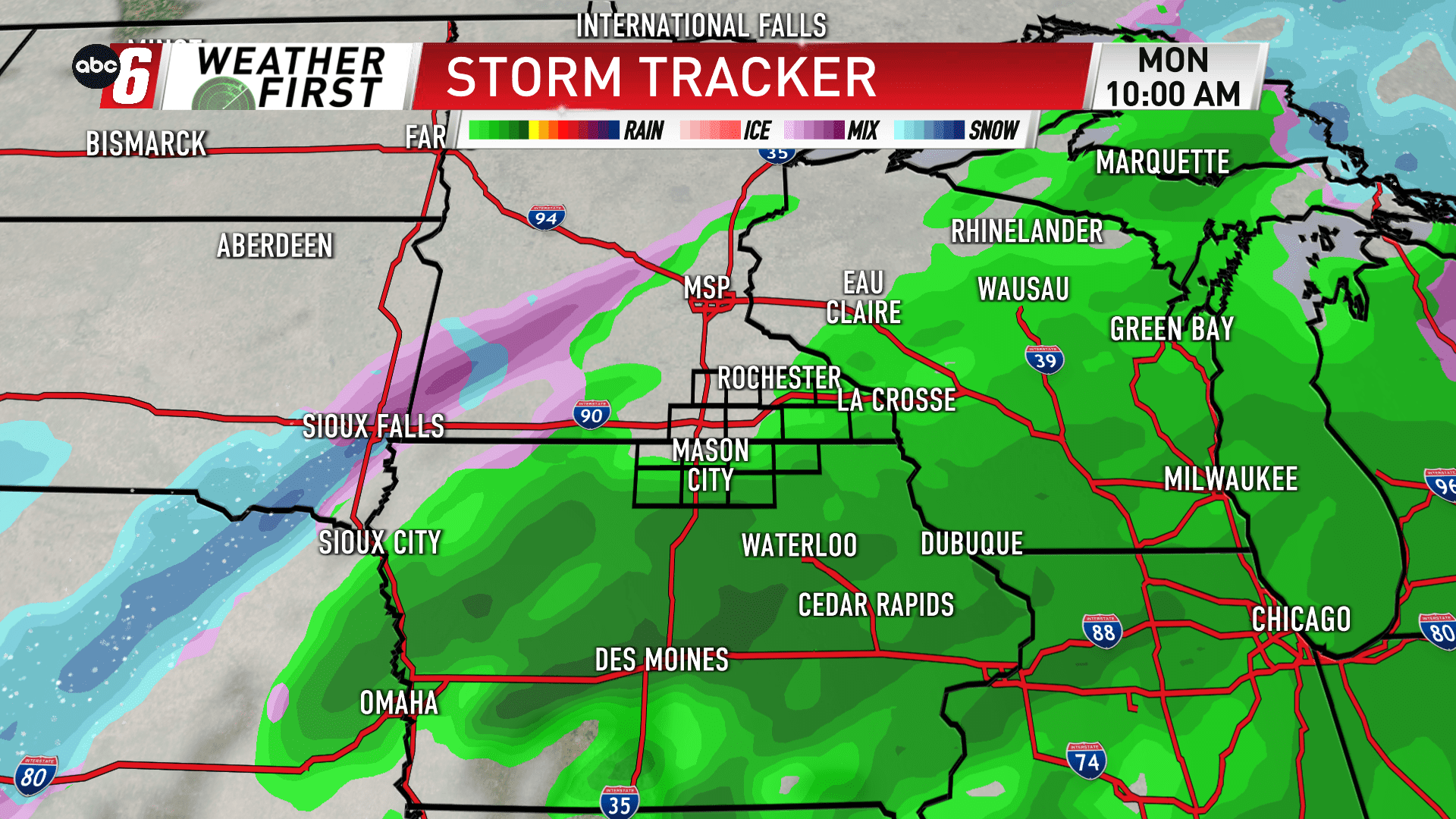 We have a couple isolated flurries in the forecast early Thursday as well as early Friday morning, although the odds on Thursday morning are slightly higher. That being said, neither chance is going to add much in terms of impacts. On Monday is where things could get more impactful. We have rain showers in the forecast. This could turn into ice as we cool off heading into Tuesday morning. We will have a better idea on impacts as we get closer to next week, as it will depend on temperatures later in the evening Monday and early Tuesday.