A few chances for rain towards the weekend 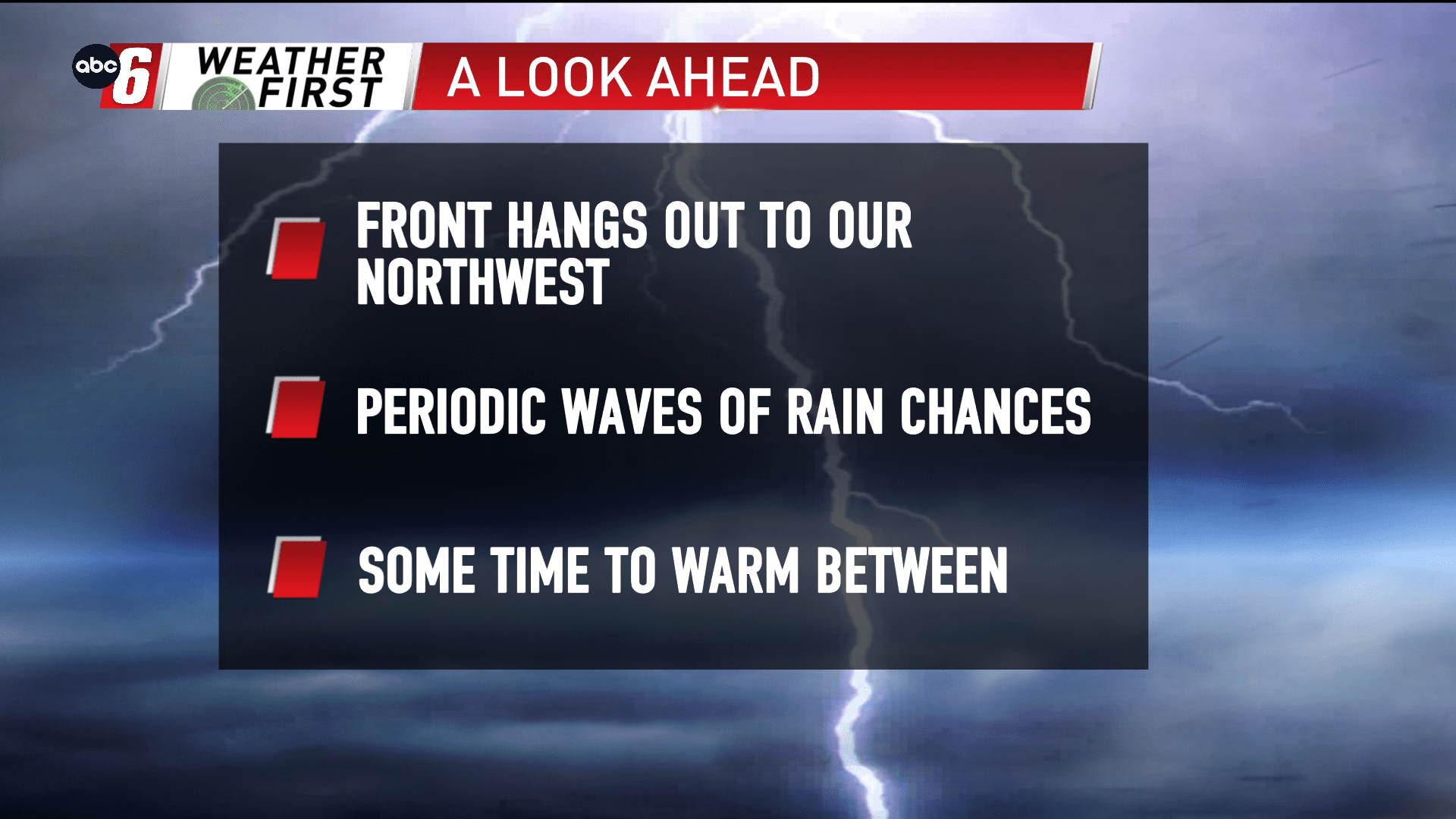 A frontal boundary stretches across western Minnesota to the Iron Range by Friday. It stalls out and largely stays put all the way through the weekend. It’s close enough to give us rain chances, but far enough away it doesn’t appear we’re the prime target zone for the soggiest in the stretch.

We’re starting to break down the timeframe into the most likely windows of opportunity for rain. The two key windows to watch will be late Friday into the overnight and again Saturday night into Sunday morning. Between, most of Saturday looks dry, sans a stray shower.