(ABC 6 News) – The woman who was killed in an early Saturday morning shooting in Austin has been identified.

The Austin Police Department as identifed the the woman killed Saturday morning as Tyesha Tahne Gills. Gills was 20 years old and had been residing Austin.

Officers responded to a 911 call shortly before 2 a.m. Saturday about a woman who had been shot inside a residence on the 100 block of 10th Street NW.

Responding officers and EMS personnel provided aid to the woman at the scene and she was then transported to Mayo Clinic Health System hospital in Austin where she later died.

Then homicide is currently under investigation. 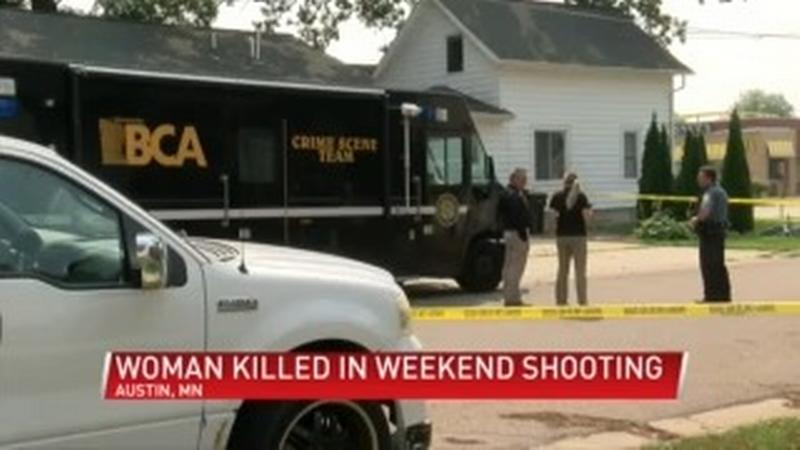