At approximately 9:40 pm, the Goodhue County Sheriff’s Office received a call of a house fire at the 500 block of Braget Circle in Wanamingo.

The Sheriff’s Office said the homeowners were in bed when they smelled something burning. The wife told law enforcement that she thought her husband was behind her when they attempted to leave.

The Wanamingo Fire/Rescue Department arrived shortly after and began fighting the fire and ventilating the home. The husband was located in the residence a short time later. 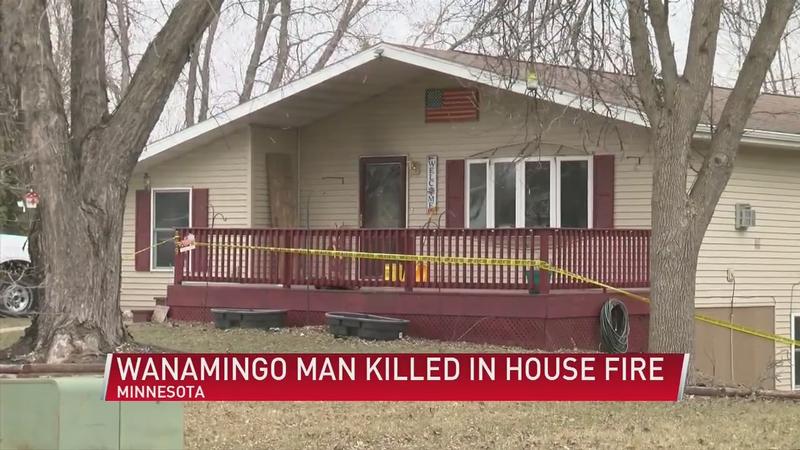 Life-saving measures were attempted but 56-year-old Jay Siegle, died on the scene. Monica Siegle was transported to St. Mary’s for evaluation.