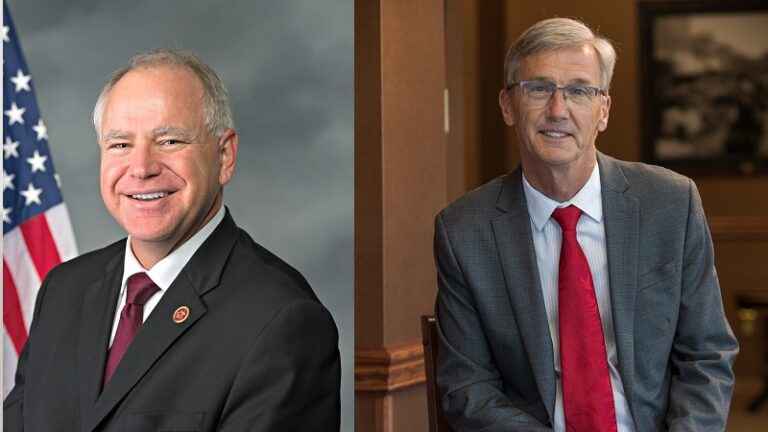 Walz is seeking his second term under the same “One Minnesota” slogan he used four years ago, but in an ever more polarized environment where Jensen and the GOP are seeking to turn his management of the pandemic against him.

Both men easily overcome little-known or perennial candidates to formalize a race that’s already been underway for months.

In another top race, voters were choosing between two Republicans vying to take on Democratic Attorney General Keith Ellison in a race that may turn on views about public safety and abortion.