With more than half of those deaths were from opioid overdoses, something groundbreaking from a team led by the University of Minnesota. A vaccine that specifically targets oxycodone and prompts the body’s immune response to produce antibodies to it, which blocks the drug from reaching the brain.

If approved, researchers say it could be used to prevent people who use an opioid from becoming addicting to the drug.

For those who are currently battling opioid addictions, it’s a fine line with these pain killers because there’s an obvious need to prescribe them for people who need them.

But then some people are much more prone to become addicted to them. However, predicting who that will affect is next to impossible. 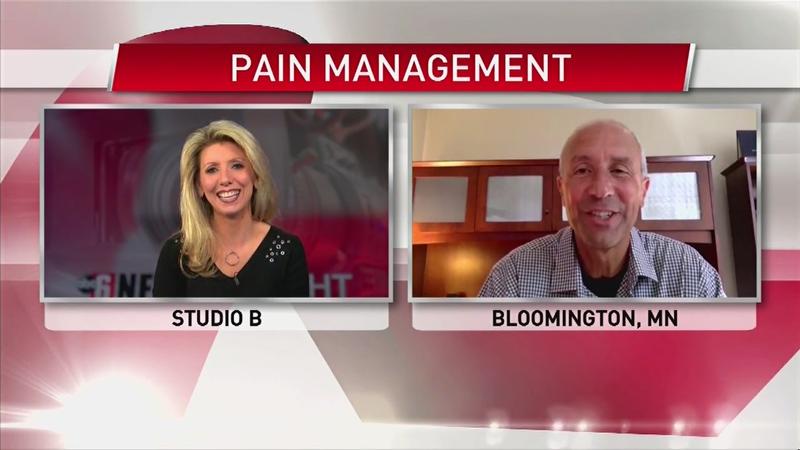 Dr. Greg Denunzio, Northwestern Health Sciences University, went in-depth on the increased push for pain management without the use of prescription pain meds.