(ABC 6 News) – With new abortion laws in now in the hands of the the Supreme Court and the state of Mississippi looking to all out overturn Roe versus Wade, which guarantees a woman’s right to an abortion.

This battle is heating up in individual states and on the federal level with a vote expected this week in the U.S. House on what’s being called the Abortion Aaccess bill. 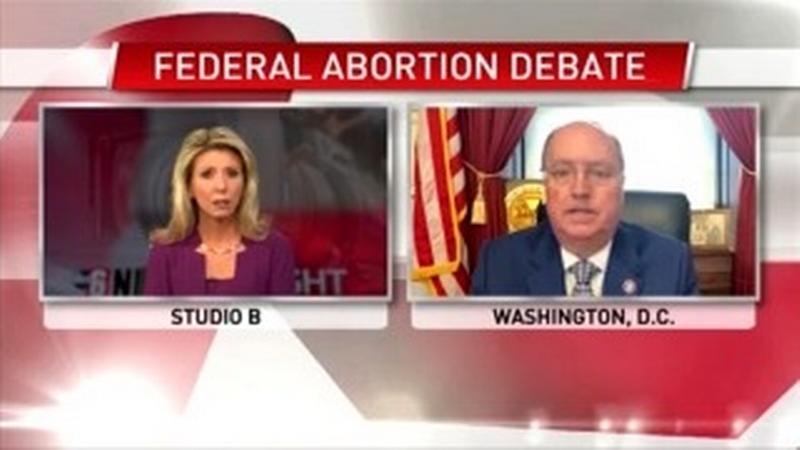