(ABC 6 News)-UPDATE: The Iowa State Patrol has identified the man who died in a crash in northeast Iowa Wednesday afternoon.

68-year-old Thomas Kolodziej of Nashua, Iowa was driving the Hyundai Accent that was hit by a semi-trailer. Kolodziej died at the scene.

The semi driver, Jason Woodring, was not injured.
—

(ABC 6 News) – At least one person is dead after a semi versus car crash Wednesday afternoon in northeast Iowa.

The State Patrol said around 2:48 p.m., a Hyundai Accent was exiting Highway 63 and failed to stop at the stop sign and was hit broadside by a semi traveling east onto Highway 18 at the Fredericksburg exit.

No other information about the crash has been released. 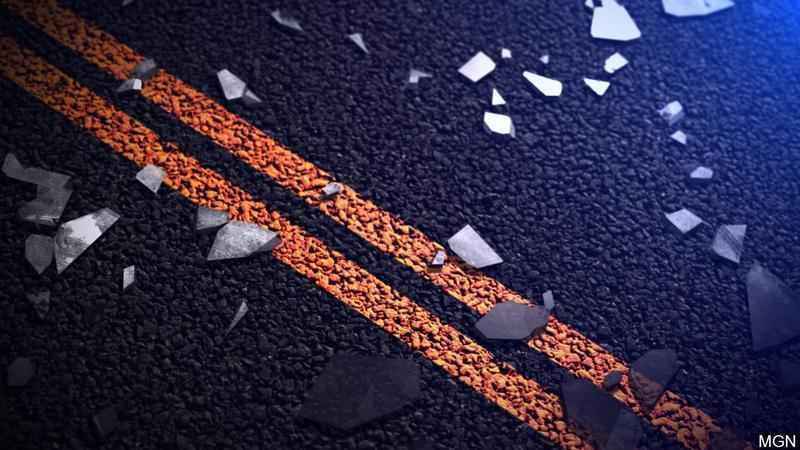