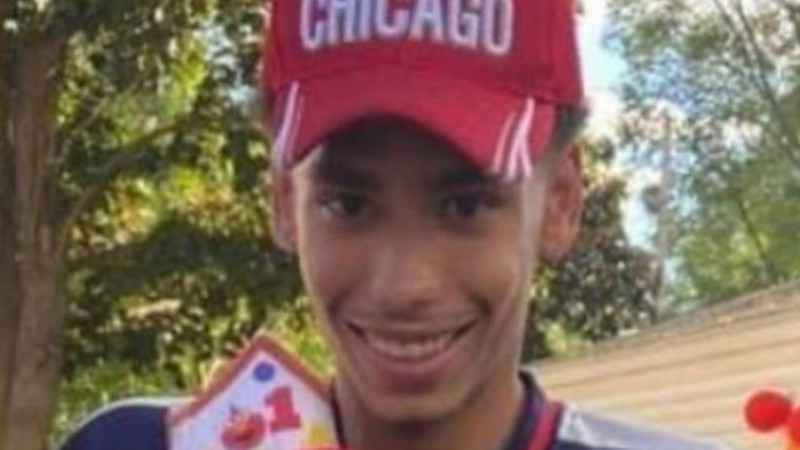 (KSTP) – UPDATE: Hennepin County Judge Regina Chu late Thursday reversed her earlier decision to sequester the father of Daunte Wright. The judge’s order means Aubrey Wright will be able to watch the trial prior to being a witness.

With less than two weeks before jury selection is scheduled in the Kim Potter manslaughter case, prosecutors are asking the court to allow Daunte Wright’s father to watch the trial before he is called as a witness.

Thursday, Assistant State Attorney General Matthew Frank filed a motion stating Aubrey Wright will likely be called near the end of the trial, and asked he be allowed to view the trial before his testimony.

Prosecutors explained they plan to use Aubrey Wright to provide spark-of-life testimony, which is allowed in Minnesota to share personal background information about a victim. Aubrey Wright is not expected to be asked about the fatal encounter itself.

Jury selection is scheduled for Nov. 30 with the trial to begin on Dec. 8.