UPDATE: Evacuation orders near U of M lifted as gas levels return to normal 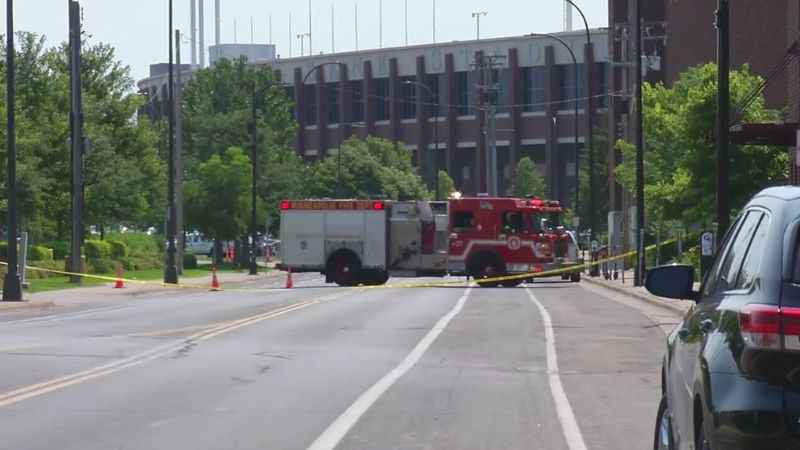 After flushing the sewer systems near campus, the Minnesota Department of Public Safety said air and water quality levels in the area returned to normal.

Anyone who still smells gas is urged to call 911.

Evacuations of several buildings and U of M sports arenas were ordered at around noon after officials found high gas readings on monitors at the Met Council Sewer System.

Below is a previous version of this story.

University of Minnesota-Twin Cities officials say multiple buildings on campus have been evacuated due to a petroleum leak.

An initial SAFE-U Emergency alert stated Williams Arena was being evacuated due to a petroleum leak.

A second alert stated other buildings which were evacuated for a gas odor included Huntington Bank Stadium, McNamara, the Aquatics Center, the Recreation Center and the Mariucci and Maturi Sports Pavilion.

The Minneapolis Fire Department has issued an evacuation order, and according to the University of Minnesota Public Safety, has deemed the levels of petroleum hazardous.

The Minneapolis Fire Department says crews responded to a hazardous material call after contractors working in sewer tunnels reported their gas monitors alarming, as well as seeing petroleum in the sewer tunnel.

Contractors were reportedly working in the tunnels located at Fifth and Oak streets when they smelled and saw the petroleum.

This is a developing story with further updates to come.