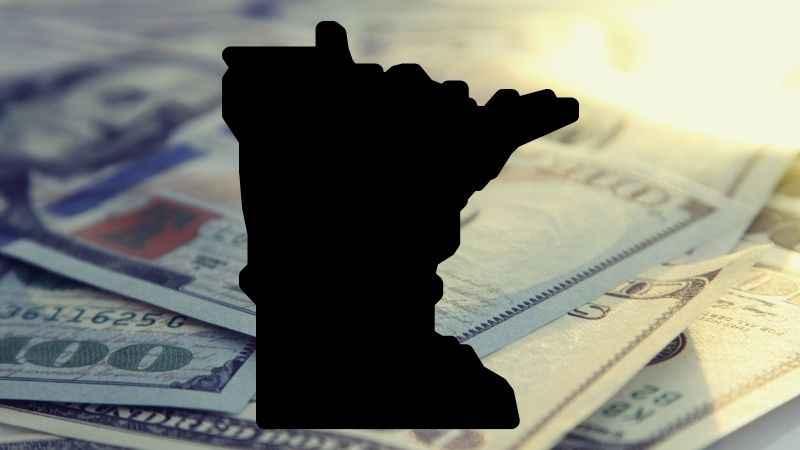 MINNEAPOLIS – The University of Minnesota is asking legislators for almost $1 billion in funding next year.

The Minneapolis Star Tribune reports that the $935 million request includes $473 million to upgrade infrastructure at five campuses; $185 million for campus security and sustainability projects, such as solar power generation; and $65 million to expand student scholarships.

The request comes with the state sitting on a historic $7.7 billion budget surplus.

The larger Minnesota State system of 30 community colleges and seven universities wants about $353 million from lawmakers next year.

(For copyright information, check with the distributor of this item, Star Tribune.)