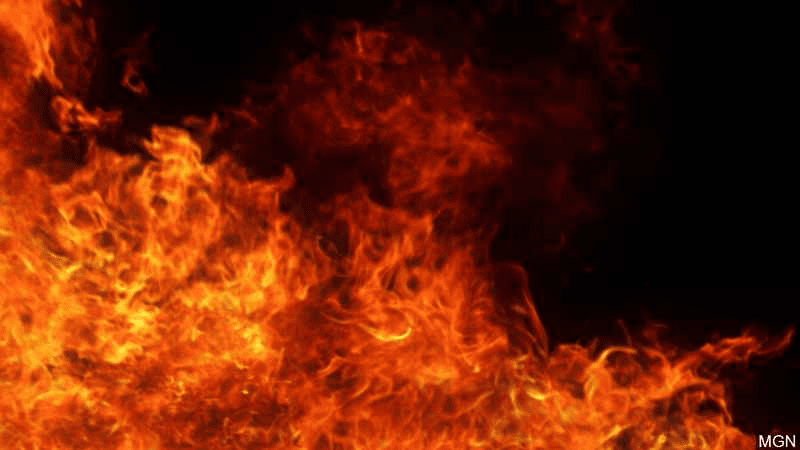 (ABC 6 News) – One person was treated for smoke inhalation after a house fire in northeast Rochester Monday.

Just after 2 p.m., Rochester Fire responded to the 1100 block of 19th St. NE for smoke coming from multiple areas of the home.

Crews located the fire in the attic, and walls and ceilings had to be opened to extinguish all hotspots.

The fire appeared to go from the first floor up to the attic through a chimney chase. Once all fire was out, crews used multiple fans to ventilate smoke and toxic gases from the home.

A search of the home and resulted in finding two pet dogs that had died. The cause of the fire and damage estimates are under investigation.

One resident was treated but not taken to the hospital for smoke inhalation.