The Landing MN to run day center through spring

(ABC 6 News) – Monday night was a victory for a local non-profit organization in Rochester.

The Landing MN will run the day center through the end of April after the council voted in favor of extending its lease but with some amendments. The organization has been running it at the Silver Lake Fire Station for months and by then, the organization is expected to have a permanent center open.

Its contract with the city was set to expire at the end of this month but founders, volunteers and supporters have been making an appeal. Their pleas were enough to sway the council.

Under the amendments, The Landing MN must submit a plan for discontinuing services at the Silver Lake station in the spring and must adopt a record that keeps track of facility use and services. Another amendment would require The Landing to denote the station as city property. 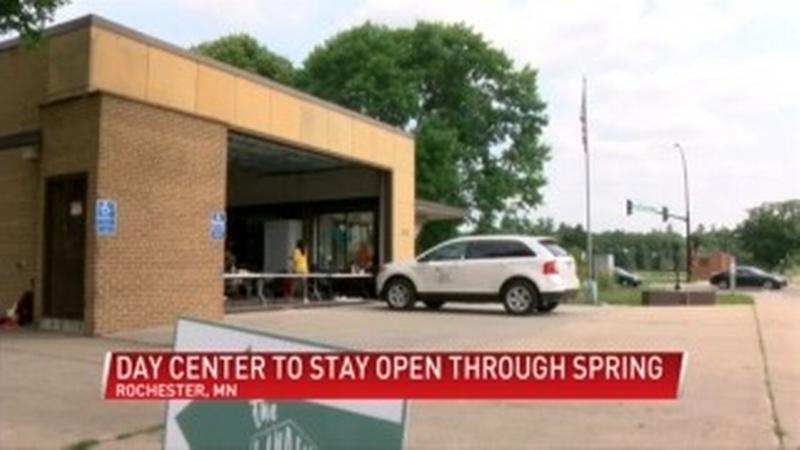 "Homelessness can happen to anyone at any time. I never thought it would happen to me," said Amy Blumgren, volunteer. "Had I had the support of the resources in Dan and Holly, and all of the people at The Landing, I would’ve recovered so much faster."

The Landing MN members asked the council to put the contract extension on the agenda during the July 19 meeting.

City council members have been considering several factors in its decision. For instance, the city’s role versus the county’s role in addressing homelessness, along with whether this would provide a duplication of service with the presence of The Salvation Army.

"To sit and nitpick at people who have nothing about the awfulness of having the duplication of services is so heinous and unjust in my mind," Alex Hurlebaus, The Landing MN director of social services, said.

Kirkpatrick said she was among those who brought up the duplication of services but the intention was to use data to back up decisions on policies and provide the best possible care to those who need it.

"The duplication of services is necessary. We are all in this together and we all need to put a foot forward to serve those who have less than us," Kirkpatrick said.

One reason why the amendments were brought was due to the fact that city cannot ensure a permanent center will be available to those in need, said Council Member Nick Campion.

Council Member Mark Bransford said the amendments allow a way forward into the future when The Landing MN transitions out of the day center.

The Landing MN is planning to use its own money to run the day center for factors like staffing and food, while the city provides use of the building, utilities, and general building maintenance and insurance.